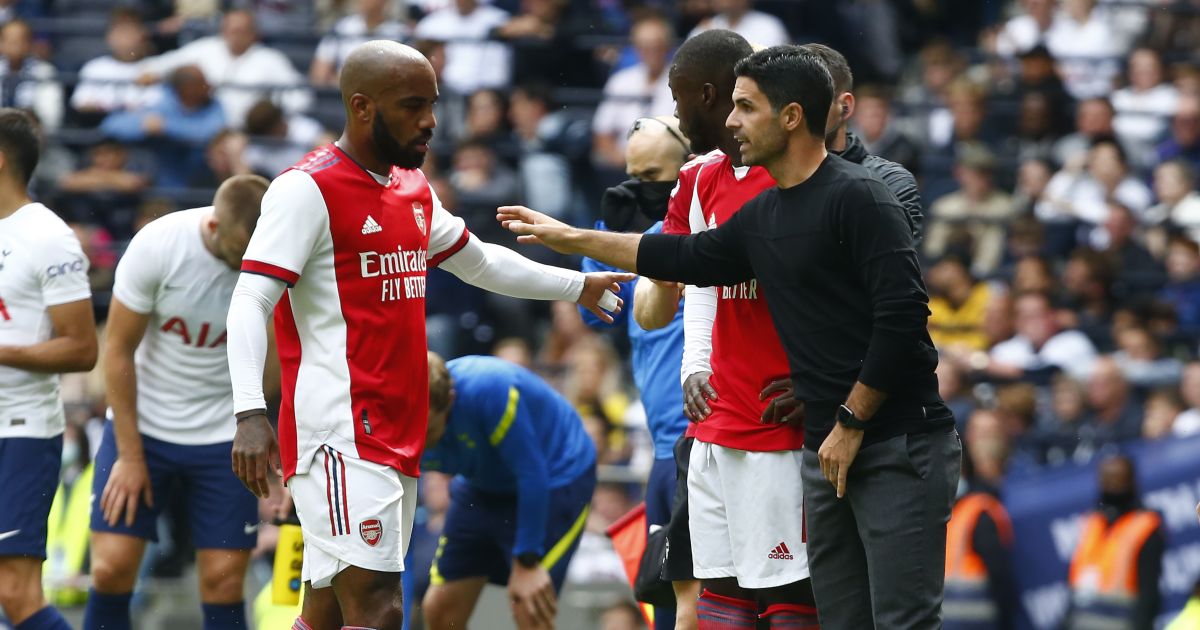 The Gunners have made a terrible start to the new season, losing all three of their opening Premier League matches, while they failed to score a goal in the process.

Back-to-back 2-0 defeats to Brentford and Chelsea were briefly forgotten thanks to a 6-0 demolition of West Brom in the Carabao Cup – but Arteta’s men were on the wrong end of a 5-0 hammering the weekend before the international break.

And now Cole thinks it could be curtains for Arteta at the Emirates Stadium if they fail to beat Norwich a week today.

Cole told Coral: “The future at Arsenal is obviously up in the air. I know they’ve played Chelsea, they played Manchester City, the two best teams, but it’s the manner of both defeats.

“We found a very, very challenging window – not just for Arsenal, but for everyone,” Edu told the club’s official website.

“If you see, there are not many teams selling around the world, there are a lot of loans with options to buy, so we did two – Matteo Guendouzi and Dinos Mavropanos – who are in that situation, with an obligation to buy as well but we worked the way the market is presenting to us as well.

“I cannot knock on the door of a club and say, ‘Listen I am selling a player’. You have to do as well what is best for the club.

“Sometimes you have to change a little bit of the direction, when you have some ideas to sell a player but it is not possible and then you have to create an opportunity to sell in the future.

“Then you loan the player and see, the way we did with Joe Willock. That is a good example for us, he went on loan, played and then the market saw a bit more and came to buy. Let’s see, maybe the next window we may be in a better position in terms of selling, but right now that is our reality.”