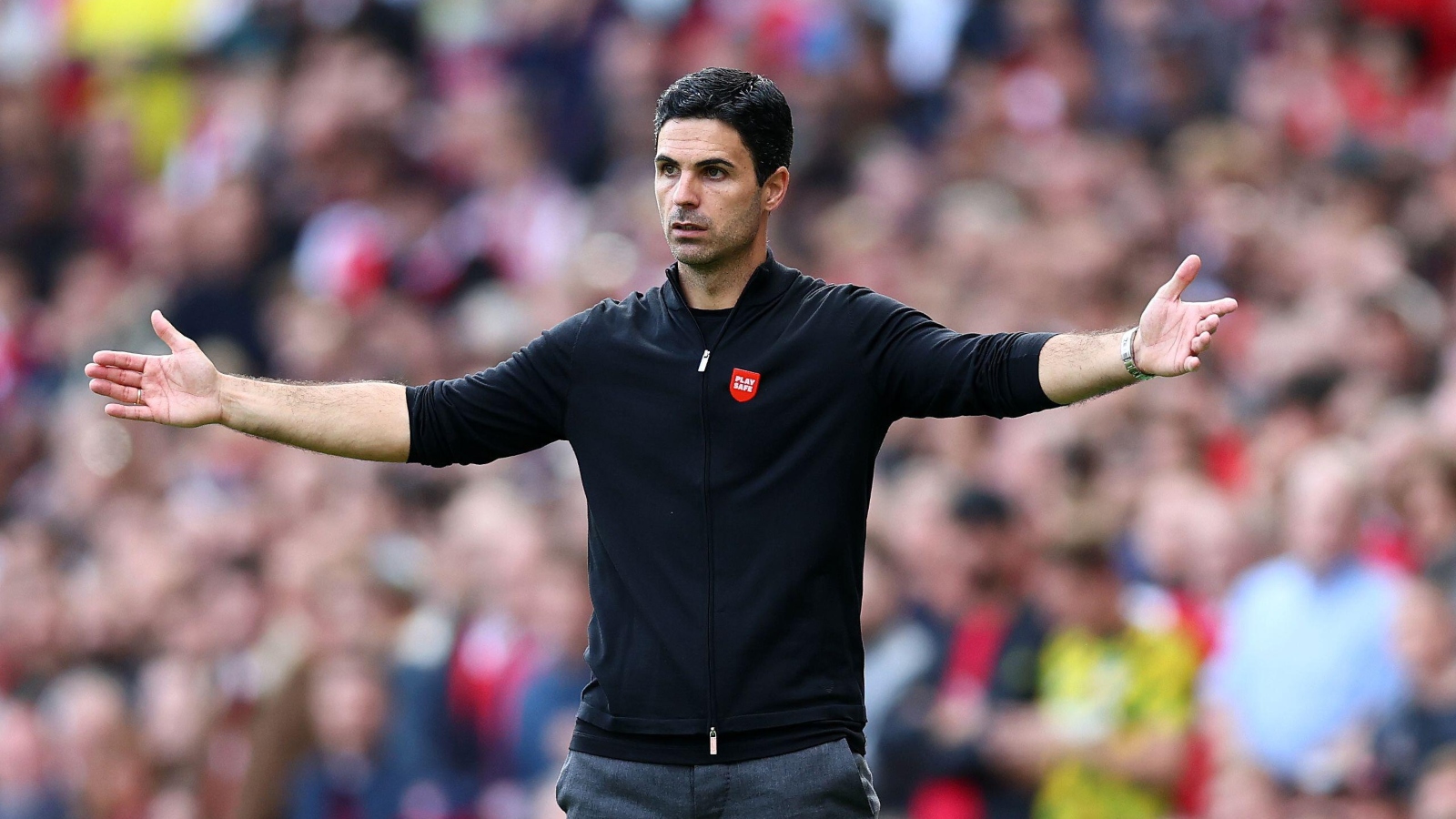 Mikel Arteta “scared” the Arsenal squad into line with the way he dealt with Pierre-Emerick Aubameyang, according to Mohamed Elneny.

The Gunners ripped up their captain’s contract last January, facilitating his move to Barcelona before he swapped the La Liga side for Chelsea in the summer.

And ahead of Aubemayang’s first opportunity to face his former side, Elneny believes his manager was right to send the striker on his way.

“We agree with what Mikel decided because he is our boss and we just have to agree what his vision is for us. I think it unified us because now everyone was scared! Everyone is scared with their position because this happened to Aubameyang.

“We don’t allow big egos. This is the dressing room we have now. Everyone loves each other and everyone works for each other. This is what actually makes our squad really strong, because we don’t have egos in the team.

“Of course if anyone is not the captain of the team, and does a small mistake, they are going to have the same problem, and no one needs that problem.

On new skipper Martin Odegaard, Elneny added: “We love Martin so much. Everyone is just happy for him to be our captain. We support him and we make the job easy for him. He is really a good player on the pitch and outside he is very important for us.”