Home All The News Arteta: Villarreal clash is ‘crucial moment’ of Arsenal season 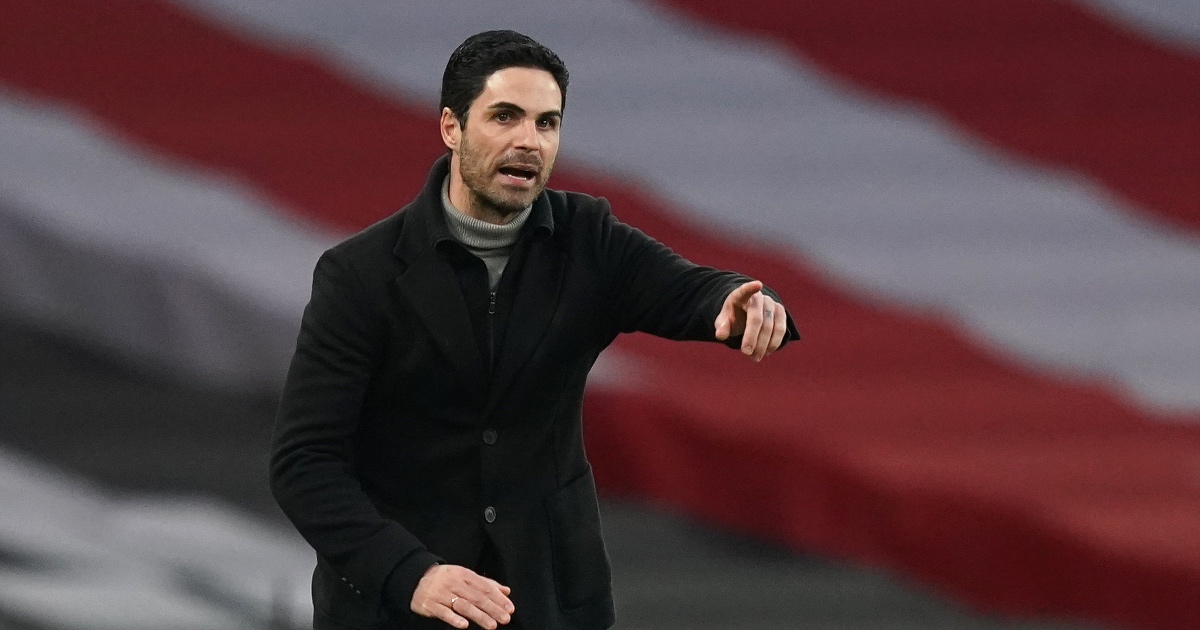 Mikel Arteta takes his Arsenal side to face Newcastle in the Premier League on Sunday but has conceded it is Thursday night’s clash with Villarreal that will make or break their season.

With the Gunners already 12 points adrift of the top four heading into the weekend, their chances of qualifying for the Champions League for the first time since 2017 appear slim.

However, they can make it back to the elite level of continental football if they can win the Europa League.

They take on Villarreal in the second leg of their semi-final on Thursday having lost the away leg 2-1 in Spain.

And Arteta now admits that the Europa League semi is the “crucial moment” of the campaign.

“The Premier League is the competition where it is not in our hands to achieve what we wanted to do, because there are other teams in front of us,” he said.

Newcastle were fighting against relegation until a recent run of eight points from five games – buoyed in no small part by three goals in as many appearances for Arsenal loanee Joe Willock.

He will be ineligible against his parent club on Sunday but, with Newcastle in better form than their visitors, Arteta is expecting a tough test at St James’ Park.

“From the position they’re in they’re going to come at us,” added Arteta.

“They’re a really organised team, they’ve been playing much better recently so it will be tough.

“The amount of games that we are playing, every team has the capacity to make it difficult for you.

“Let’s see who is available. We had a really demanding game again, the boys have had so many minutes so we will assess them in the training session and see how everyone is, and try to get the line-up right.

“The best way to prepare for a big game is with a good performance and that helps preparation for the next game so (it would) be helpful if we can go to Newcastle and get a good result.”

Arsenal captain Pierre-Emerick Aubameyang is likely to play some part having come off the bench late on in the defeat at Villarreal on Thursday following his recovery from malaria.

Alexandre Lacazette will also be hoping for involvement after returning to training from a hamstring issue, while Kieran Tierney and David Luiz are both in contention having overcome knee problems.