Home All The News Mikel: Chelsea atmosphere better under Hiddink 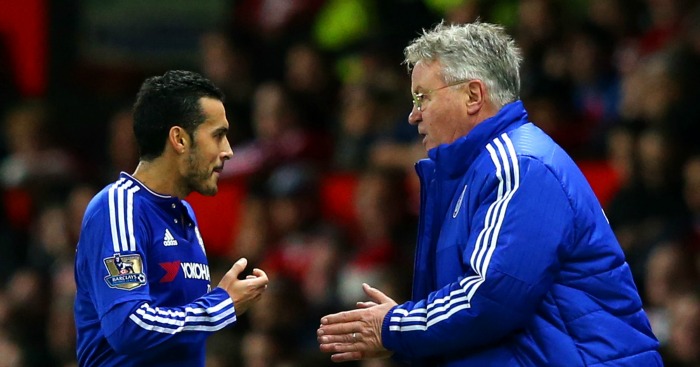 John Obi Mikel is the first Chelsea player to admit that “the atmosphere has improved since the change of manager”.

The midfielder started his first Premier League game in two months when he was selected to face Manchester United and Monday and was quick to say that things had improved since the sacking of Jose Mourinho.

Guus Hiddink has returned to Chelsea as interim manager and Mikel said:  “He hasn’t changed much yet, but he was here before and he knows the place and all the staff. The players are different – only me and JT (Terry) – were here before, but he knows what to do.

“We’re down there in the table for a reason so he can’t come in and perform miracles, but we want to get out of there. We’ve had three games now without losing so are making the right steps.

“We’ve moved on and the atmosphere has improved since the change of manager. It’s fine now, we’ve just not been getting results.

“Jose is a fantastic manager and will always be a fantastic guy. But sometimes football is a cruel game and you have to move on. Is it the right decision? Who knows? We’ll only see in the future.”