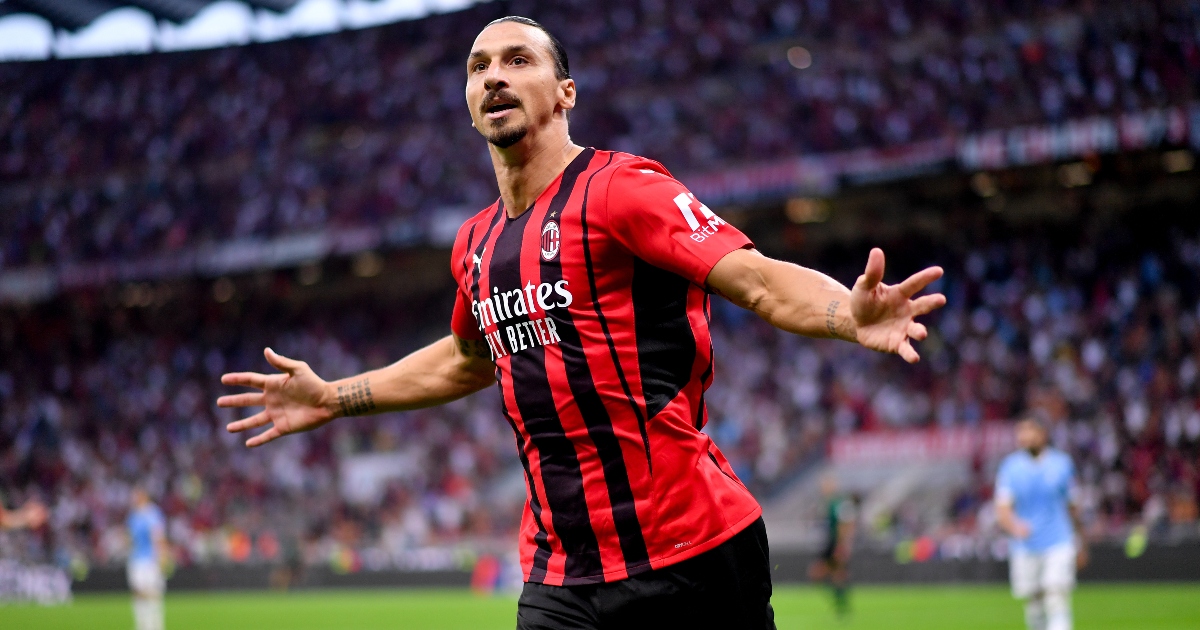 AC Milan striker Zlatan Ibrahimovic has been ruled out of their Champions League tie against Liverpool due to an Achilles injury.

Ibrahimovic returned to action on Sunday after four months out with a knee injury but has picked up a fresh issue to rule him out of Wednesday’s match.

He scored on his return as the Rossoneri beat Lazio 2-0 at the San Siro. His goal made the 39-year-old the oldest foreign goalscorer in Serie A history.

After the match Ibra’s manager Stefano Pioli said: “Ibrahimovic never gets old and he has great passion, a fire burning inside him.

“He competes to win, he always trains to the maximum and he does so with pleasure. When you are like that you do not feel the years go by.”

The Swede’s turns 40 next month and his current contract runs until the end of this season.

His Achilles problem is not thought to be serious with the striker being rested as a precaution after feeling pain in the area during a training session on Tuesday morning.

AC face Liverpool on Wednesday evening, their first game at Anfield in the club’s history.

Both sides have been handed a tough set of games in Group B. They will also come up against Atletico Madrid and Porto.

Ahead of the fixture, Reds boss Jurgen Klopp has described it as a “must-watch” for fans.

“It is a tough group. Atletico Madrid, wow. Porto, usually the champions in Portugal so a top team, and then AC Milan is one of the biggest teams in Europe, so it is proper Champions League.”