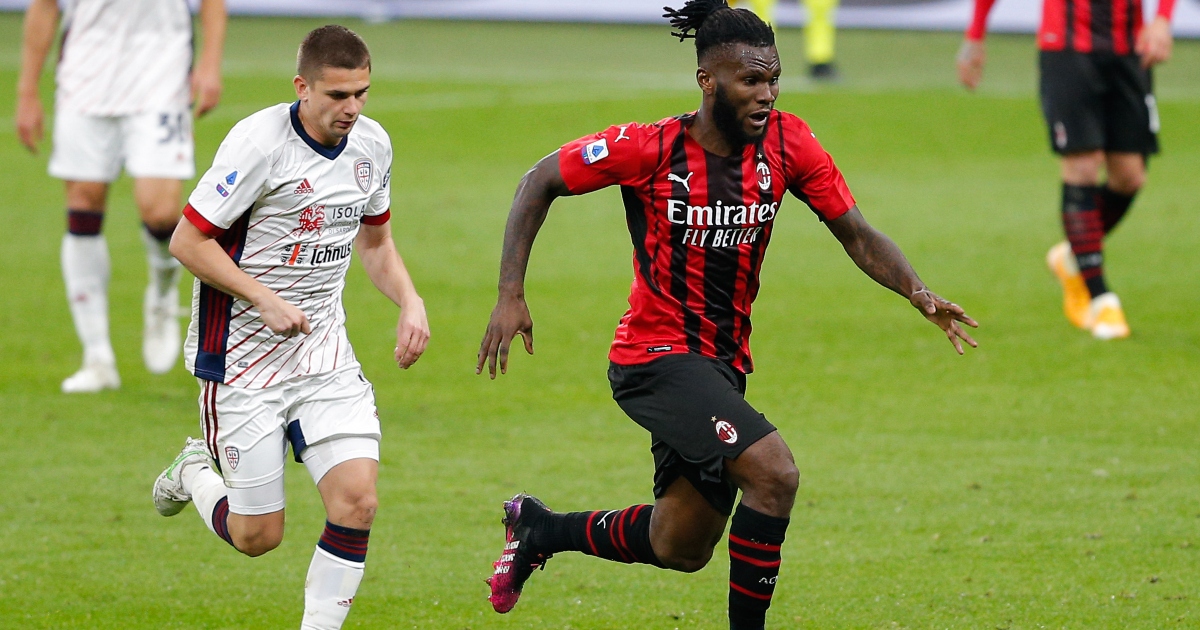 AC Milan are scheduled to meet with the agent of in-demand midfielder Frank Kessie on Wednesday to present a new contract offer.

Kessie has attracted the interest of numerous Premier League clubs, most recently Liverpool.

The midfielder is out of contract with the Italian giants next summer and Tuttosport have claimed that the player’s agent will meet with the club this week to try and sort a new deal.

Swansea were really not ready for the Premier League

The new offer is likely to be in line with Kessie’s demands as the Rossoneri do not want to lose such a key player.

Kessie is currently with the Ivory Coast at the Olympic Games. His team have drawn 0-0 with Brazil and defeated Saudi Arabia 2-1 as they sit second in their group.

The Reds, Arsenal, Tottenham, and Chelsea have all been linked with the 24-year-old this summer, and despite his contract situation, could cost around £49million.

Unfortunately for his suitors, the Ivorian has claimed that he wants to stay in Milan.

“I’m proud to have chose Milan and it is not my intention to leave. Indeed, I want to stay forever,” he told Gazzetta dello Sport.

“When I come back from the Olympics, I’ll fix everything.

Liverpool are in the market for a new central midfielder after the departure of Gini Wijnaldum.

Kessie would have been an ideal replacement but it is likely that Jurgen Klopp will have to look elsewhere.

Last week, Wijnaldum said that he “didn’t feel loved and appreciated” at times on Merseyside.

The Dutchman revealed that he sometimes felt unloved in his time with Liverpool, not by people at the club, but from “the other side”.

“Not my teammates, not the people at Melwood [Liverpool’s training ground]. From them, I know, I can say they all love me and I love them. It was not from that side, more the other side.