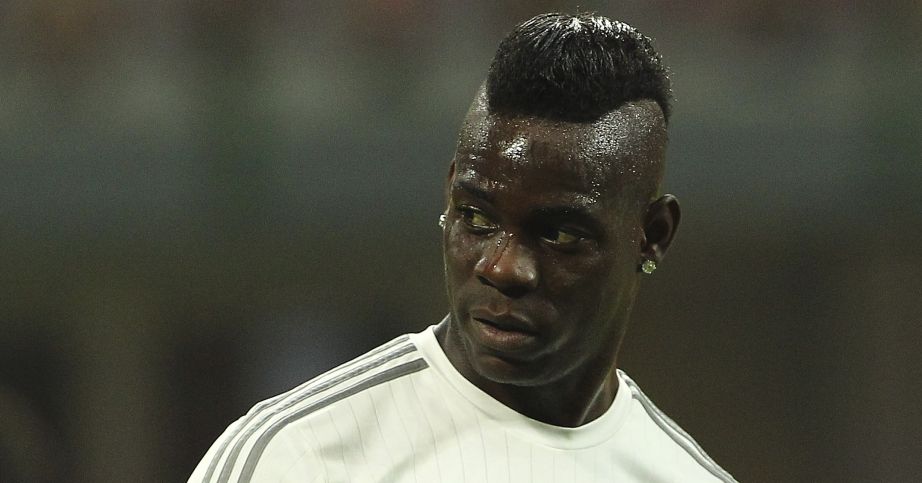 Dejan Savicevic has accused AC Milan of taking a “reckless bet” on the signing of Mario Balotelli from Liverpool on a season-long loan.

Italy striker Balotelli moved to the San Siro last summer on a season-long loan, but has failed to impress in his second spell with the club.

But the Italian has no future at Anfield either after failing to make an impression in his season on Merseyside, with Liverpool looking to sell him this summer.

Savicevic told Corriere Dello Sport: “I honestly do not know why Milan decided to take him last summer.

“It was a decision made by the club that I struggle to understand.

“That’s not to say Balotelli is not a great striker but more the kind of guy he is. Milan thought they could change him. But I would expect a careful club like Milan not to make such a reckless bet that was so hard to win.”