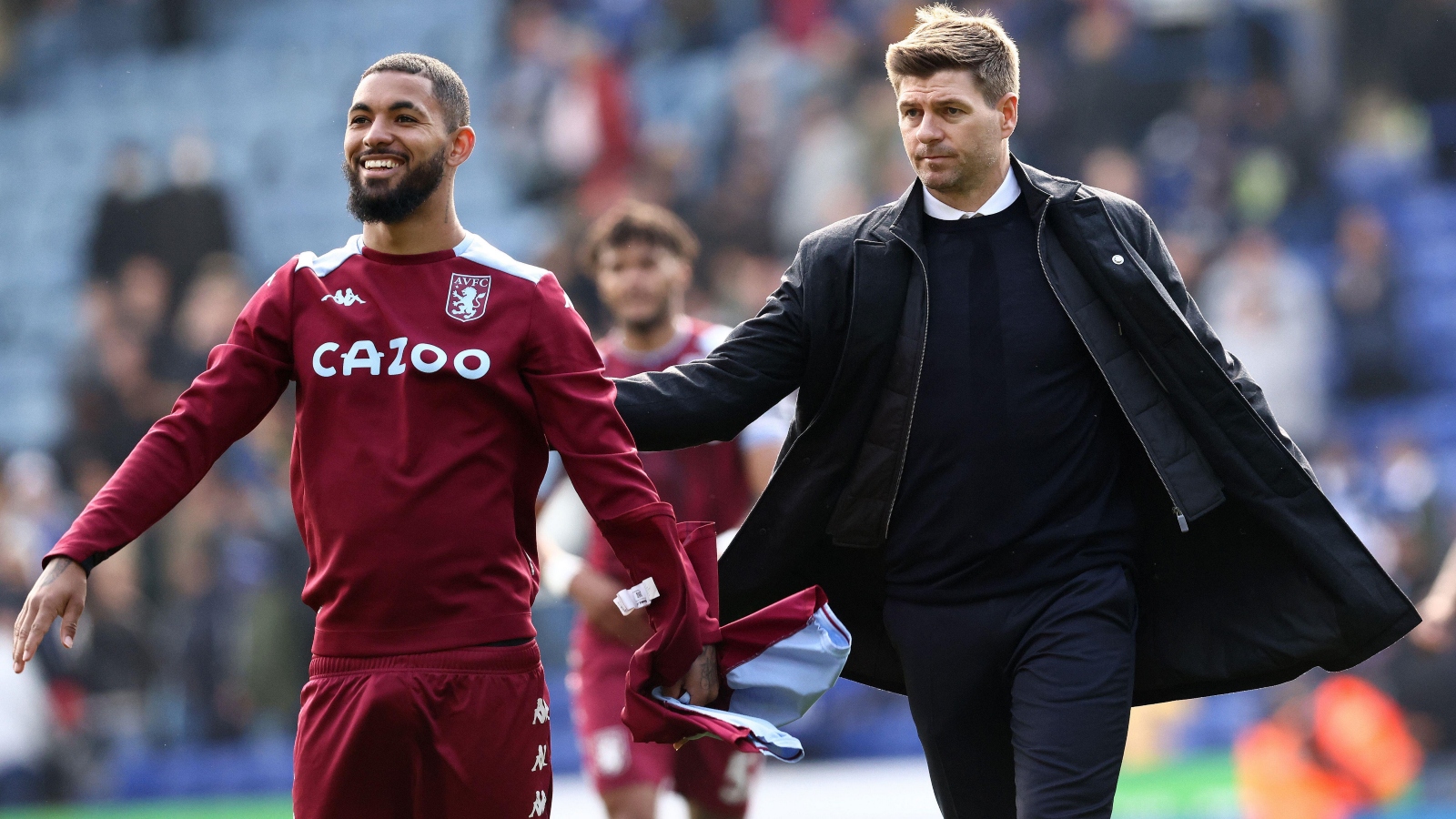 AC Milan are ‘seriously considering’ a move for Aston Villa’s Douglas Luiz after Paris Saint-Germain thwarted their plans to sign Renato Sanches, according to reports.

Luiz has been excellent for the Premier League side since joining from Manchester City for around £15m in 2019.

If Oxlade-Chamberlain is fine not playing much for Liverpool, we should be too

However, his contract is set to expire at the end of next season, meaning the Villans have a decision to make regarding his immediate future.

Reports suggest that Arsenal and Tottenham are both keeping tabs on the Brazilian’s situation, although they have both moved on to other targets.

There is also interest from Italy. A report last week stated that Jose Mourinho is keen to bring Luiz to AS Roma despite securing the signing of Nemanja Matic on a free transfer.

Villa are reportedly looking for €30-35m; however, with only a year left on his contract, Roma are hoping to drive the price down to somewhere in the region of €22m.

Mourinho’s side could face competition from their Serie A rivals, AC Milan, according to TuttoMercatoWeb (via Sport Witness).

Douglas Luiz has ‘practically broken up’ with Aston Villa and has already made it known that he doesn’t intend to renew his contract 🚫 [@Gazzetta_it] #avfc pic.twitter.com/N6lhU0xtbc

The Italian outlet claim that Milan are ‘seriously considering’ a move for the Villa midfielder.

The Rossoneri are believed to have held talks with Luiz’s agents on Thursday afternoon, when they discussed the ‘economic terms’ of a potential deal.

Milan seemed set to confirm the signing of Lille playmaker Sanches, however, their pursuit has been thwarted by Ligue 1 champions PSG.

Elsewhere, Aston Villa and West Ham have both ‘submitted offers’ for Leeds United midfielder Kalvin Phillips, according to Football Insider.

Unfortunately for Villa and the Hammers, the England international has his ‘heart set’ on a move to Manchester City.

City have identified Phillips as an ideal replacement for Fernandinho. His £50m move to the Etihad is ‘expected to be completed in the coming weeks’.