Home All The News Milito: Leeds boss ‘more important’ for me than Mourinho 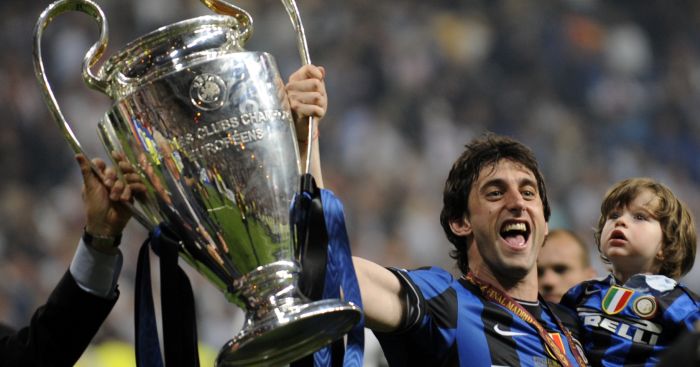 The retired Argentinian striker, 39, played for both managers during his illustrious 17-year career and he believes both were very influential during his career.

However, Milito who was signed by the now Man Utd boss Mourinho for Inter in May 2009, has made it clear that Bielsa, who was in charge of the Argentina side between 1998-2004, was the finest manager he worked with.

“I learned something from every manager I had. I had great managers in Argentina and in Italy and Mourinho was definitely one of the best one,” Milito was quoted as saying on Calciomercato.

“The more important, however, was Bielsa who gave me the chance to play with the national team and taught me many things, tactically and technically.

“I had great times at Inter with Mourinho, we had an extraordinary group and when we won the treble we knew the main objective was to win the Champions League. We did something that will remain in the history of football, not only on Inter’s history books.

“My best goal? For its beauty and its importance, I think it’s the second one at the Bernabeu, but also the goal in the Coppa Italia final against Roma was very good.”