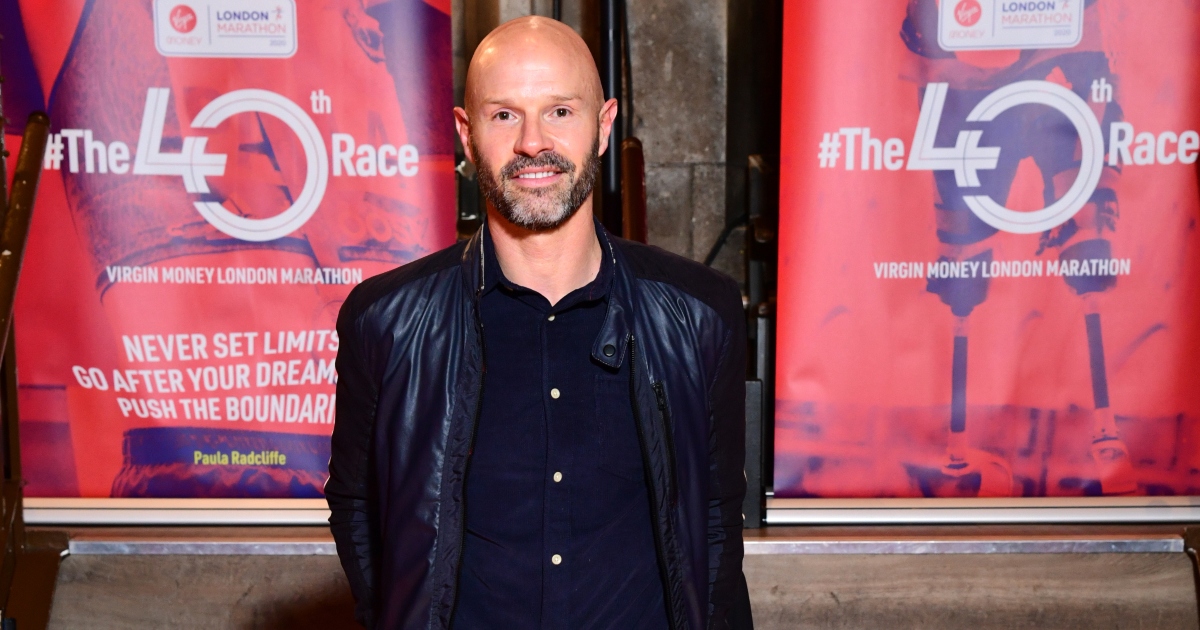 Danny Mills believes Leeds United’s slow start to the season is because of injuries to key players.

The Whites are currently 17th in the Premier League table with one win from their first eight fixtures.

Next up for Marcelo Bielsa’s men is Wolves at Elland Road on Saturday afternoon.

Even a grinning Nigel Adkins got lost in Charlton misery

Leeds have struggled with injuries this term, losing Kalvin Phillips, Luke Ayling and Patrick Bamford, who were all key in the club’s promotion in 2019/20 as well as their superb first season back in the top flight.

On Friday, The Athletic’s Phil Hay reported that the Yorkshire club are fully faithful in Bielsa’s ability to turn things around.

“He will put himself under more pressure than anybody else,” Mills told Football Insider.

“That’s what it comes down to first and foremost.

“That’s all he’ll be concerned about. We’ve seen before that he’s not massively bothered about outside influences.

“All he wants to do is to improve his teams and improve his players. He’ll be absolutely desperate to do that.

“I don’t think he’s concerned about outside influences in the slightest.

“I don’t think it’s a case of walking away.

“Luke Ayling’s missing as well. At the moment you’re looking at four of your best players not being available. If you do that to any team, we saw what happened with Liverpool last season.

“They’re some of the best players in the squad and that’s going to make it very, very difficult, no matter who you are.”

Meanwhile, Bielsa has refused to bring Phillips back too soon from his calf injury.