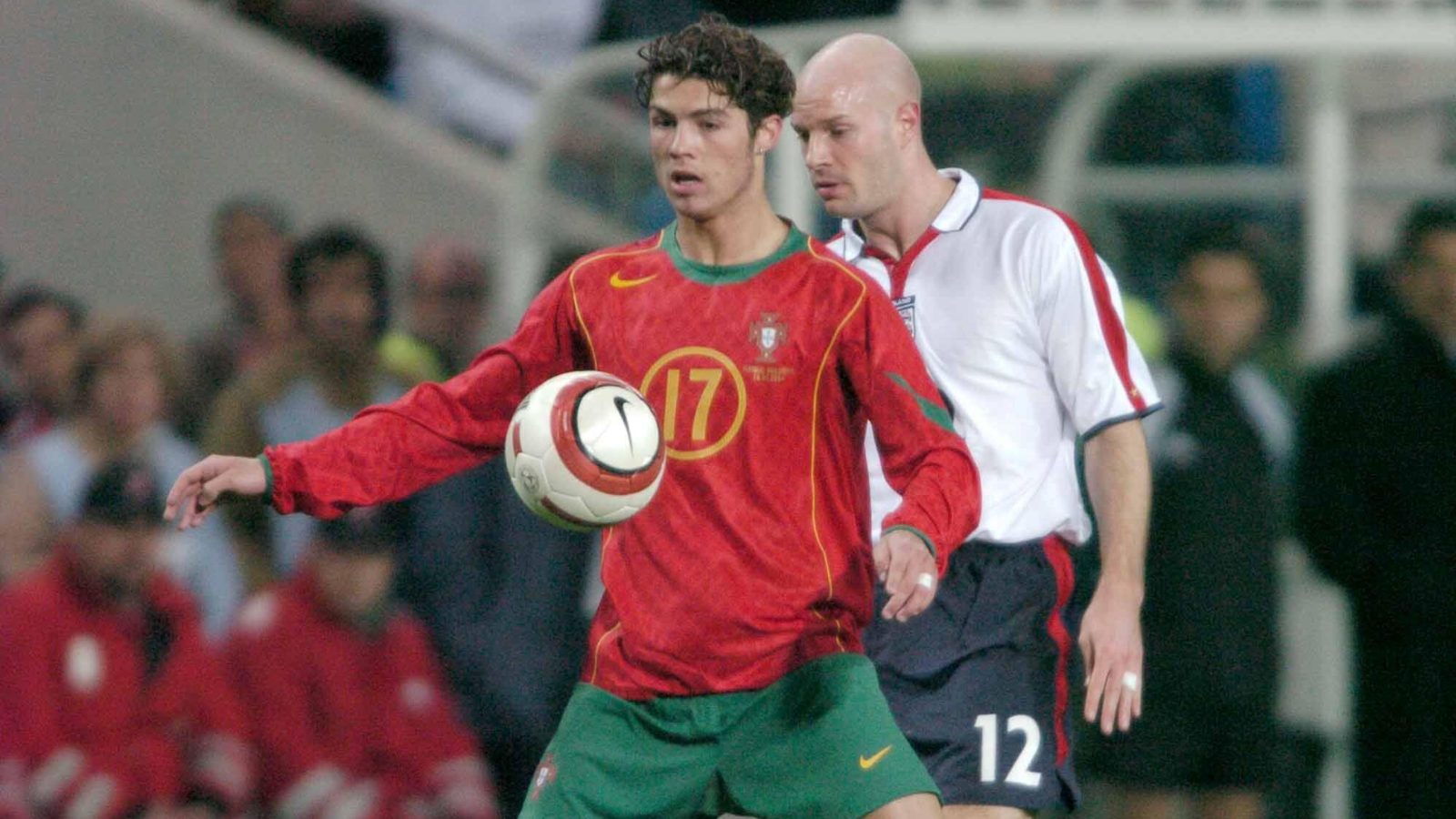 Ronaldo shocked everyone on Sunday when he appeared in an interview with Piers Morgan and hit out at Man Utd, Erik ten Hag, former interim boss Ralf Rangnick and some of his former team-mates, including Gary Neville and Wayne Rooney.

The 37-year-old has showed poor behaviour on a few occasions this season with his lack of playing time coming to a head in a 2-0 win over Tottenham when he refused to come off the bench late on.

Graeme Souness aside, Ronaldo has been widely criticised by former players and pundits for the interview and now Mills has torn into the the Man Utd striker over his comments.

“I would go to every single length to fine him as much as possible – bearing in mind a Premier League contract is 70-odd pages long.

“You have to ask permission to do interviews, you cannot bring the club into disrepute, you cannot disrespect the club, there are a million different clauses in there that say you have to do as you’re told and perform.

“I think it’s still in there that you have to do, not community service, but you have to go into the community for a certain amount of hours each week.

“I would make him do that. If you’re not going to do it, you’re going to get fined. And I would keep taking money off him.

“That’s not going to hurt him because he’s got more money. But the fact that he’s still at the football club – if you let him go he can go and score goals wherever he wants.

“He can get his stats up, he’s got the best stats on the planet, we’re not arguing about that. That’s what he wants, so stop him doing that, stop him going to play.

“If you want to punish him, stop him going to play somewhere, keep him at the football club and make him do everything possible and make his life a misery.”

Mills added: “There’s a way to do things, that’s now how to do it. You don’t walk out on your team, you don’t refuse to come on. I don’t care if you’re the best player in the world.

“Look at what he’s built in terms of football clubs and what he does, as a coach I agree – hopeless.

“But to turn around and say, ‘I’ve never heard of him’, that’s rude and disrespectful, it’s arrogant and if he’s not heard of Ralf Rangnick who built the Red Bull system, then clearly Ronaldo is not very in touch with football.