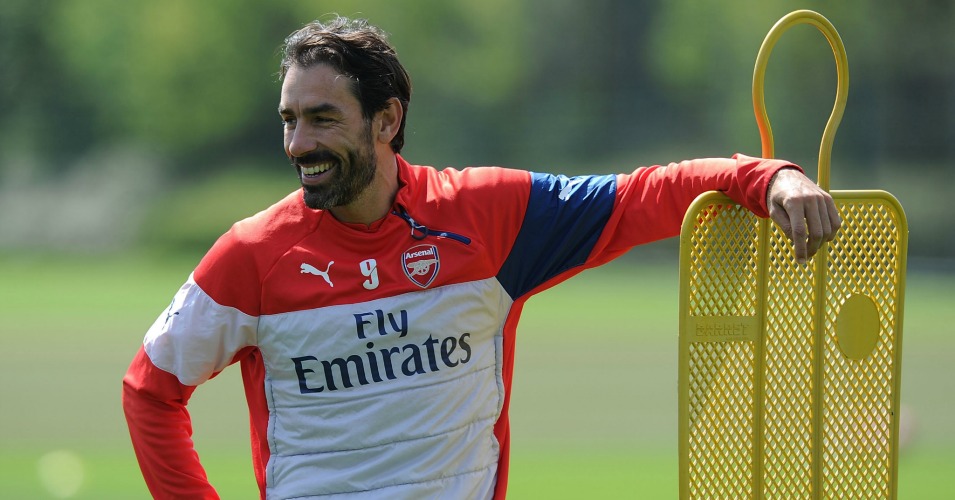 The ex-Manchester City full-back admits he did not have a good relationship with the Frenchman, who won two Premier League titles and three FA Cups under Arsene Wenger, and believes Pires was instrumental in bringing the dark art to the English game.

“It is true that there was no love lost between me and Pires,” ex-Leeds United defender Mills wrote in The Times.

“I spent many years playing against him as a right-back, for Leeds United and Manchester City, and we had what might be called a fractious relationship.

“I will always remember him as the player who, in my view, really brought diving into the English game; his habit of throwing himself to the ground without any provocation always infuriated me.”