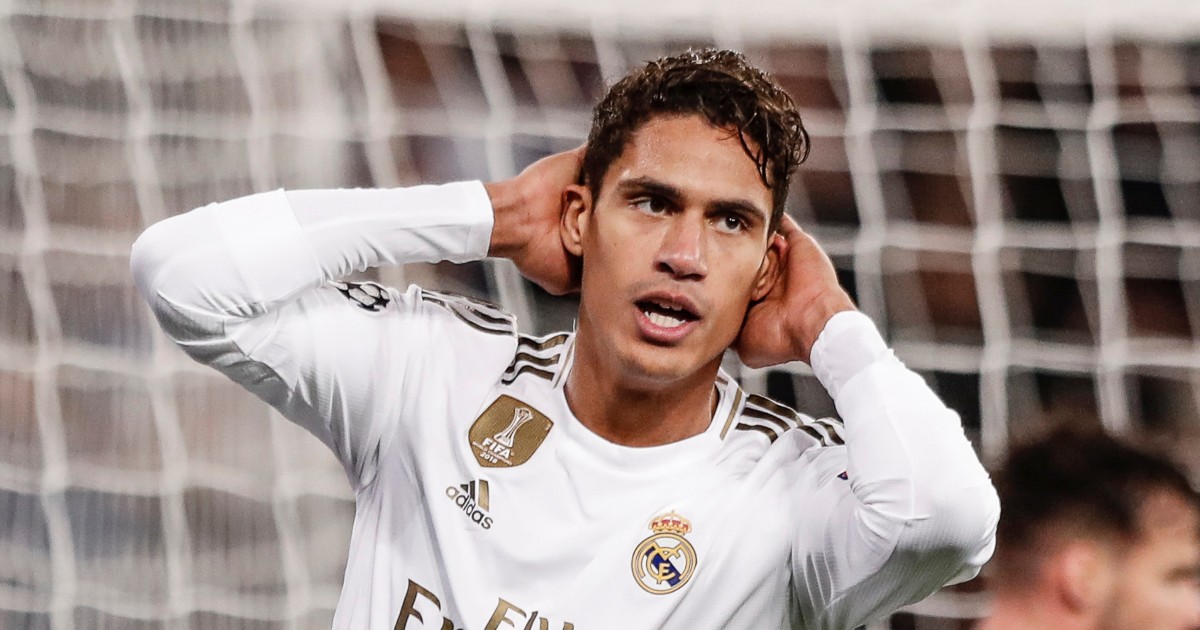 Varane is expected to move to Old Trafford from Real Madrid in the coming days after the two clubs reached an agreement over an initial £34.2m fee.

That is almost half of what the Spanish club was demanding and has left many excited about his arrival.

But there has been a strange reaction in some quarters and Mills has only lent his dissenting voice to the doubters.

“It will take him a little bit of time, certainly, to adapt to Manchester, Manchester weather,” he told Sky Sports. “But I think more importantly, the Premier League.

“We know that he’s won everything. He’s had one or two injury problems. He hasn’t played every single game, every single season. He has had those injury issues in the last few years and I think it might take him a little bit of time, maybe just to adjust to the robustness of the Premier League.

“We’ve seen how it’s difficult sometimes for defenders to get to grips with the physicality of it, the intensity of the games.

“I’m sure there’s a lot of games in La Liga where he’s been able to coast through at times. That does not happen in the Premier League and you have to get used to that quite quickly.”

Spanish football expert Alvaro Montero suggested the Premier League was “perfect for him,” however.

“He’s a very good player,” he told the same outlet. “He’s only 28 years old, although he has got a lot of experience: world champion, many Champions League titles with Real Madrid.

“He arrived here thanks to Zinedine Zidane. He was starting school almost, to go to university, and he received a call so he arrived here being a child, a little boy, and now of course he’s one of the best defenders of the world.

“I will say the Premier League is perfect for him because he’s very fast, he moves the ball perfectly, he’s very quick, he also has got a lot of experience.”

Montero did cite the meniscus injury that Varane sustained in 2013 as an issue Manchester United would be aware of.

“The other problem is that he’s not that kind of player like Van Dijk, for example, or Sergio Ramos that like the contact, and I think the Premier League football is one for those players that like contact, especially in the defence.