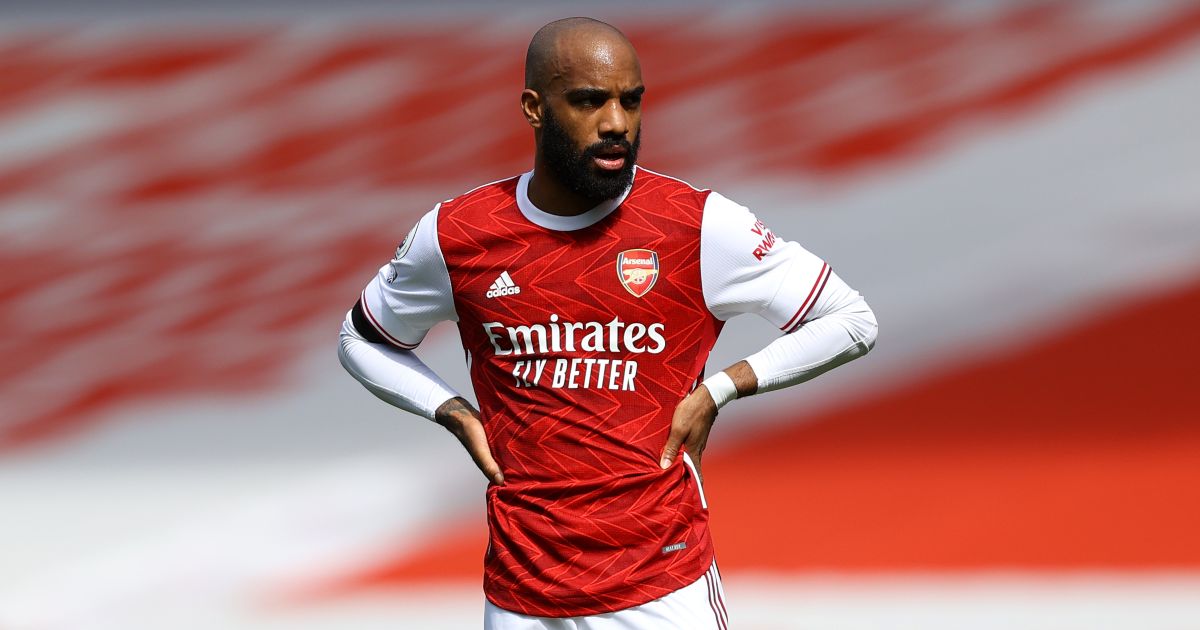 Danny Mills has urged Arsenal to let Alexandre Lacazette leave on a free transfer in the summer and avoid offering him a new deal.

Lacazette reportedly earns £200,000 per week at the Emirates Stadium, with the Gunners reluctant to extend his deal on his current salary.

With little chance of renewing at Arsenal, The Sun recently claimed that Newcastle United AC Milan, Marseille and Atletico Madrid are interested in his services.

And Mills has urged the club not to do a U-turn and decide to offer him a long and lucrative contract like they did with Willian – who agreed to rip his deal to move elsewhere – and Pierre-Emerick Aubameyang.

“They’re going to need some kind of replacement if they are to let him go,” Mills told Football Insider.

“But is he doing enough at the moment to earn a new deal on big money? I don’t see it if I’m honest. It would be big to let him go, but they should.

“You look at the likes of Willian and Aubemayang. Is it the best move all around? If he wasn’t at Arsenal would you be thinking ‘We need to sign this player’? Probably not is the answer.”

Speaking last week, Lacazette revealed that his agents were already looking at possible moves as his contract comes to an end at the Emirates Stadium.

“Of course, my agents are starting to look to the right and to the left,” Lacazette told Telefoot.

“It is a big moment and I’m especially happy for him,” said Arteta.

“Because how he behaves, some players are respectful when you make some decisions, and some are very respectful and patient, but at the same time he’s really pushing and challenging.

“It makes it harder because he deserves more, but hopefully he can push forward from here.”