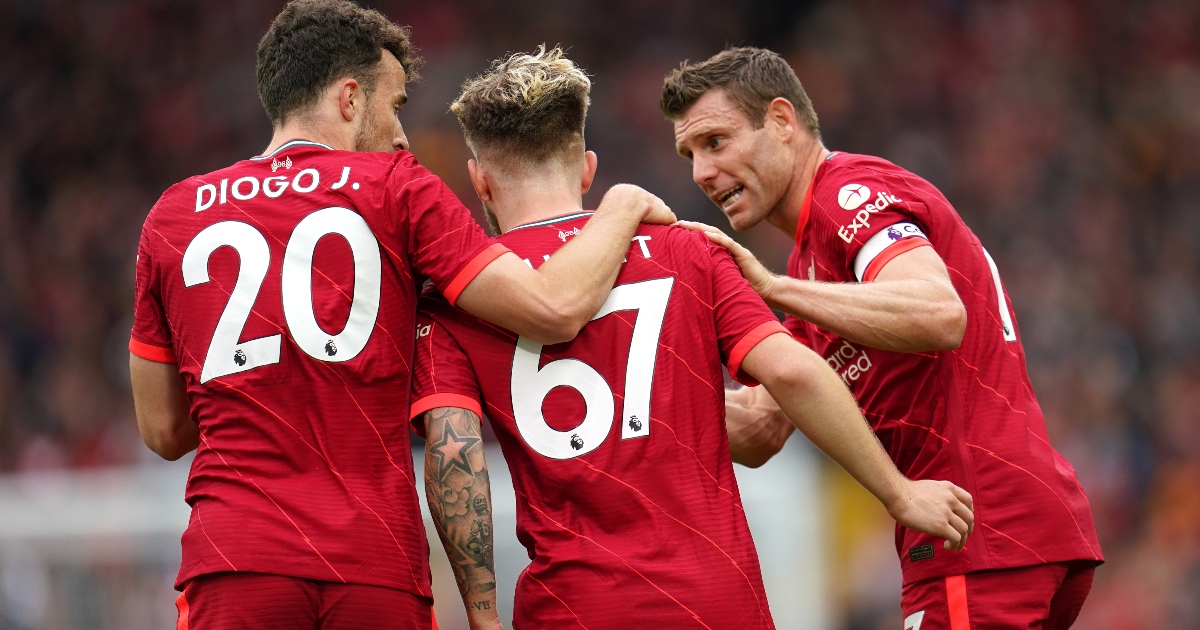 Liverpool midfielder James Milner is expecting a “tough” match against an “unpredictable” Watford side on Saturday afternoon.

And Watford’s manager change has created some unpredictability going into the fixture, Milner believes.

He told liverpoolfc.com: “It seems to always happen to us, I think, when teams are maybe going through a sticky patch and the manager changes before we play them. That makes them more unpredictable, I think.

“Now obviously with a change of manager, he might change a lot, he might not change too much – it’s hard to know, so that makes it a bit more difficult.

“We just have to make sure that we concentrate on our side and put in a performance and prepare the best we can for how we think they’re going to play. But it’s on our performance really.”

Elsewhere, Liverpool have been impressed by Illan Meslier as they keep an eye on three Leeds United players, according to reports.

The trio caught the eye in the Premier League last season with Meslier the latest ‘Elland Road regular to catch the eye of their talent spotters’ at Anfield.

On Liverpool interest, Football Insider added: ‘They have been hugely impressed by the commanding Frenchman since he broke into the Leeds team last year and immediately established himself as the number one.’