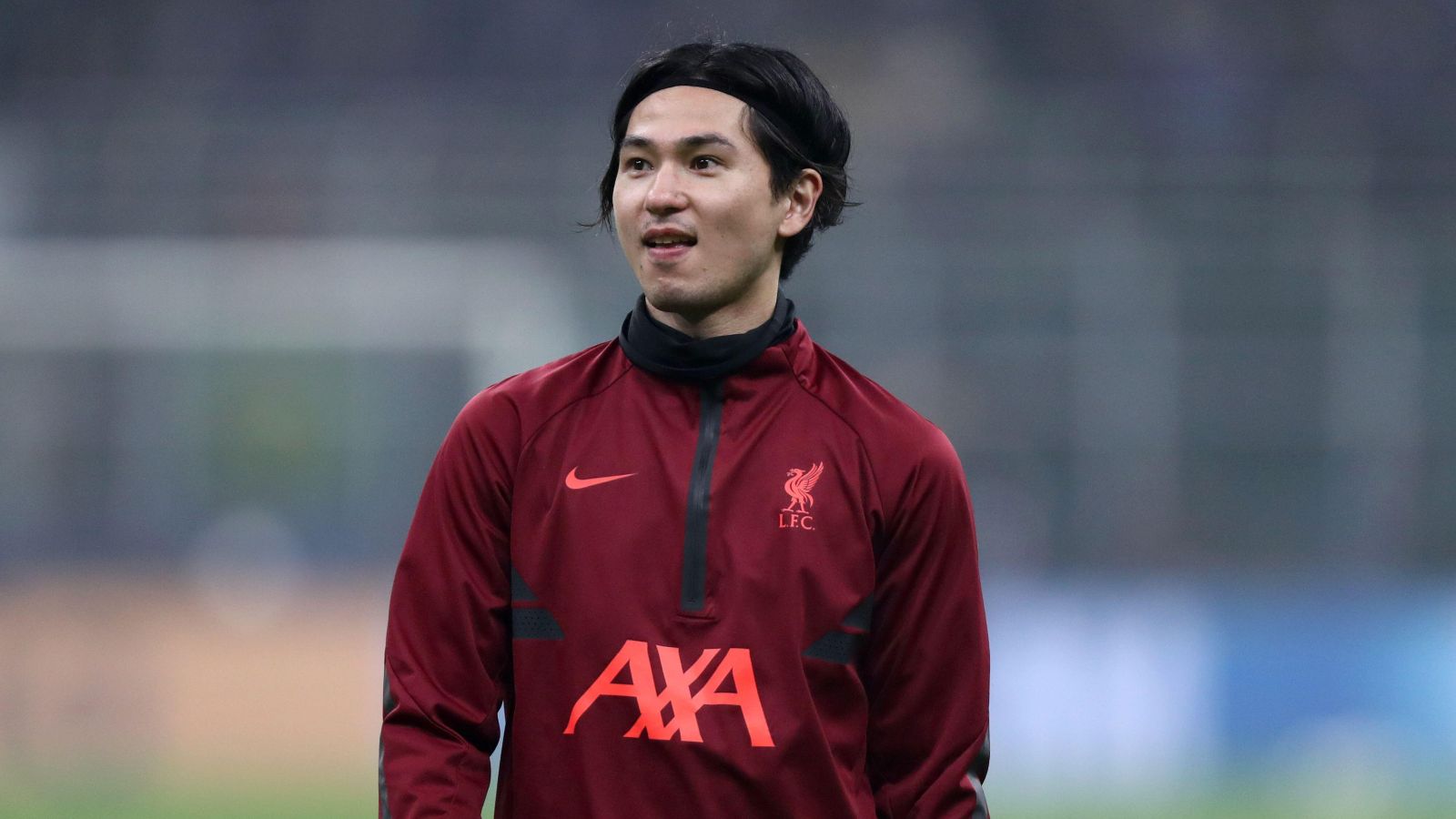 Takumi Minamino has completed his move from Liverpool to Ligue 1 side Monaco for a fee that could rise to £15.4m with add-ons.

The player has penned a four-year deal and he will cost Monaco an initial £12.9m, with a further £2.5m included in add-ons.

Minamino joined Liverpool for £7.25m in 2020 and he only made five starts in 30 Premier League appearances.

He was more of a cup specialist, playing a key role in last season’s Carabao and FA Cup victories, scoring seven goals in nine matches.

“It’s a great joy for me to join AS Monaco,” the player told asmonaco.com.

“I am happy to be part of the club’s project, which has just finished on the podium (third) twice in a row and is one of the most recognized in an exciting championship.

“I can’t wait to discover my new environment and do everything possible to help the team.”

Meanwhile, Liverpool are reportedly hoping that the relationship they have built with Bayern Munich can help them seal a deal for Serge Gnabry this summer.

The Germany international was in good form last term, scoring 14 goals and creating five more for his team-mates in his 34 appearances in the Bundesliga.

Liverpool have ‘already held talks’ with Gnabry’s representatives about a potential transfer and the Reds hope the deal would ‘cover the departures’ of Mane and Divock Origi, who has been pictured arriving in Milan today as he completes a move to AC Milan.

Real Madrid have been interested in Gnabry for a while and they see him as a ‘candidate to replace Marco Asensio if he finally leaves’ with the Spaniard linked to a number of Premier League clubs, including Liverpool.

Gnabry is on the ‘agenda’ for Liverpool too with the Reds recruitment team ‘confident that Bayern Munich will lower their economic claims to start the offensive’.

It is understood that the relationship ‘between the two clubs are fluid as a result of the negotiations’ for Mane this summer but Real still ‘does not rule out joining the bid’.