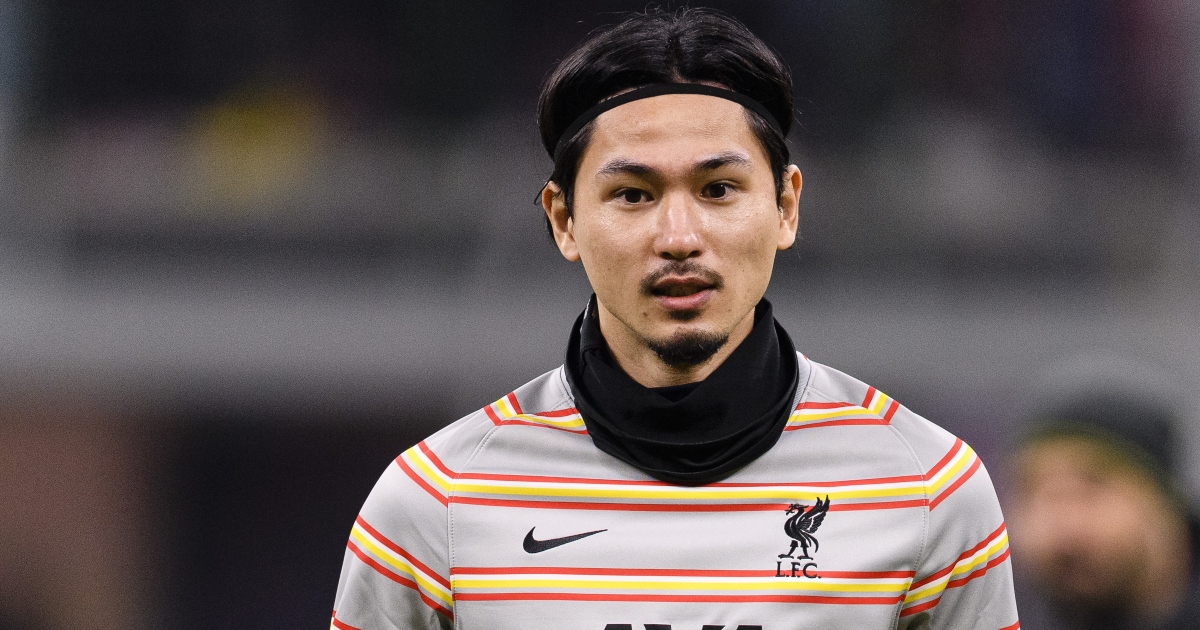 Liverpool forward Takumi Minamino insists he is using his lack of game time as a tool to improve his performances on the pitch.

The Japan international’s equaliser deep into stoppage time set up a penalty shoot-out win in their Carabao Cup quarter-final at home to Leicester.

Minamino has become something of a League Cup specialist, scoring six times across five matches in the competition over the last two seasons but has struggled to make an impact elsewhere, playing just 40 minutes in the Premier League.

However, rather than sulk, the 26-year-old is trying to make the most of his opportunities.

“As a player I always want to play every match,” the Liverpool man said.

“I think a kind of frustration is common for the players (who don’t play) but I like to turn this frustration into positiveness with my attitude.

“I put in a lot of effort every day to play more and to get game time. I want to play more games and I want to prove to myself that I can do much better, so I use my frustration to turn everything positive.

“But I am at the best club in the world and I can spend the best time of my career at this club.

“As I have said before, I would like to contribute to this club as much as possible. That is the best thing I can do.”

Minamino added in Liverpool’s matchday programme: “I have been given more game time in the Carabao Cup, which is a great opportunity for me.

“It is a chance to show what I can do and to prove myself and I am happy that I could contribute to the team’s wins. I hope I can continue to do more of the same.

“The manager always tries to keep the players’ motivation higher. When I’m not playing in a match he always speaks to me and helps keep my motivation high.

“He is always very fair to every player so I quite admire his management skills.”