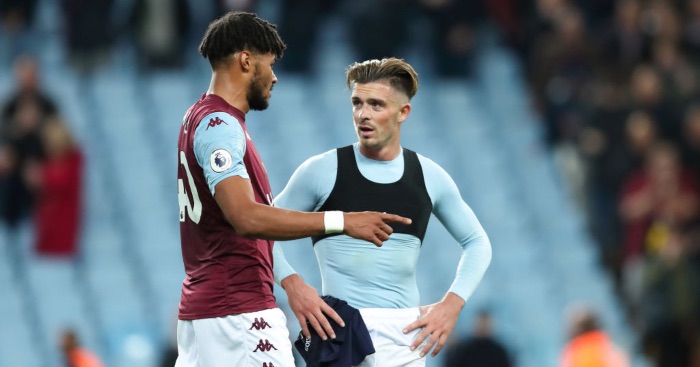 Tyrone Mings is one of three centre-halves mentioned as a possible central defensive partner for Harry Maguire at Manchester United.

Mings is the mainstay of an Aston Villa defence which has been breached 62 times in 33 games and yet the Englishman has largely escaped criticism.

But Mings is left-sided and Ole Gunnar Solskjaer did apparently tell Nathan Ake that he needs a left-sided centre-back.

Bournemouth’s Ake is another name mentioned by ESPN, who also throw in AC Milan’s Alessio Romagnoli as an option. They would all come slightly cheaper than Kalilou Koulibaly.

This latest report claims that funds might be found for a new centre-back now that Paul Pogba appears certain to stay for another year. That might mean that moves for Jack Grealish, Donny van de Beek or James Maddison are abandoned.