Home All The News Raiola: I don’t give a f*ck if I never take another star to Man Utd 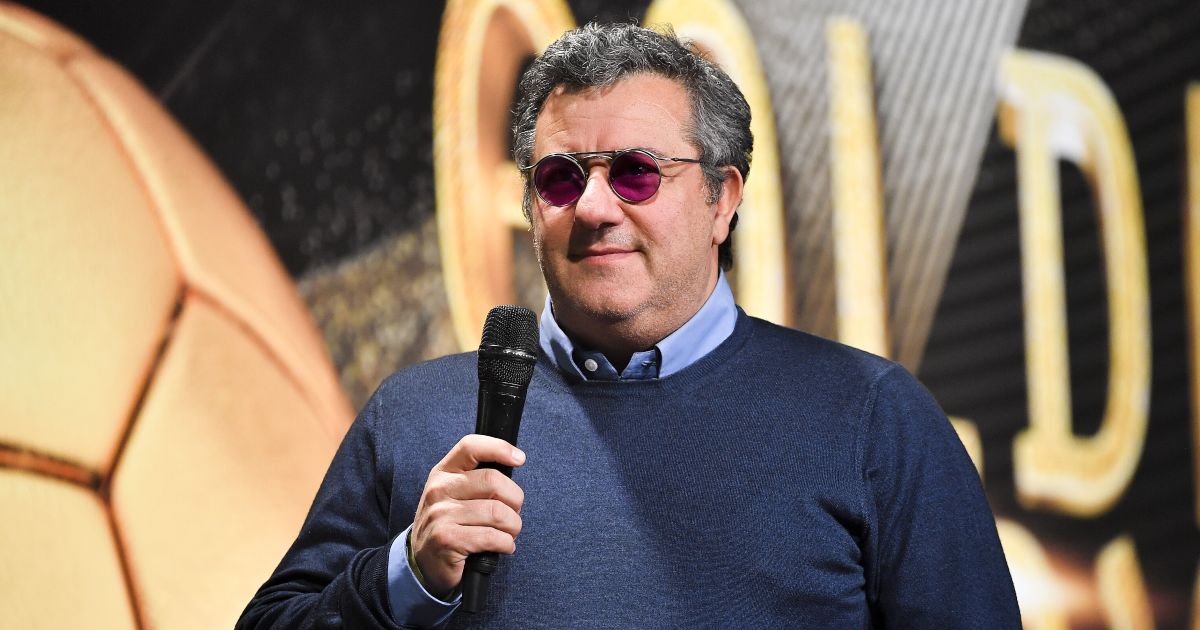 Mino Raiola says he doesn’t “give a f*ck” if he never takes another player to Man Utd ever again as long as his clients are happy.

The ‘super agent’ has made numerous controversial comments surrounding Paul Pogba’s time at Old Trafford with Raiola highly critical of the Red Devils.

He spoke publicly about his player being “unhappy” at Man Utd, while he also claimed that Pogba’s time at the Red Devils was “over”.

Reports have claimed that some of those comments hit a ‘new nerve’ at Man Utd after Raiola fell out with Sir Alex Ferguson during his time in charge.

Pogba failed to renew his contract in 2012 when Raiola and Ferguson couldn’t agree a new deal and discussing his relationship with managers Raiola says he doesn’t care if he never sends another player to Man Utd again.

Raiola told The Athletic: “With Mr Ferguson or [Pep] Guardiola, I have this problem — and I think that it is changing now — that (they believe) we should submit to them because ‘otherwise, tomorrow, you don’t do a player with Manchester United’.

“I don’t give a f*ck if I never do another player with Manchester United. I’m not in their hands. I’m independent. We have only one party that we take care of: our players. And as long as our players like us, you do what you have to do.”

“I always say there is only one truth in everything. It’s not what I think, it’s not what you think, it’s what the market thinks. So the day that Paul Pogba doesn’t have a club anymore, then he would not be appreciated or under-appreciated.

“Again, 50 per cent of people like you, 50 per cent hate you. But Paul has fantastic appeal worldwide. Maybe the bother with the big transfer, the strange story of going away for free and then coming back for that money, was something that people were not used to. Maybe that haunted him for a little bit of time.

“But I think that he should be appreciated overall. I heard from the club side that he is, at least, and from Solskjaer’s side. So that’s the only thing that matters.”