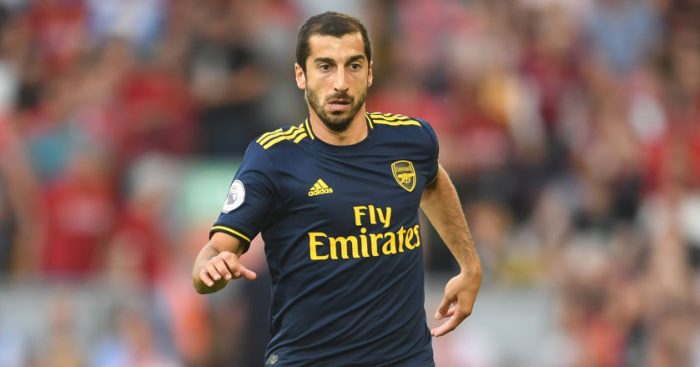 Henrikh Mkhitaryan has pinpointed Unai Emery’s tactics as the reason for his poor form for Arsenal.

Mkhitaryan, signed in a swap deal with Manchester United, only played 25 Premier League games in Emery’s first campaign last term, scoring six goals and assisting four others in that time.

The midfielder is currently on loan at Roma having been shipped out by the Gunners in September and he has played seven times for the Serie A side to date.

Speaking to FourFourTwo, Mkhitaryan revealed that he was asked to change his role by Emery which was part of the reason for his downturn in form.

[Emery] paid more attention to tactics, so my role changed,” the 30-year-old said.

“I was starting as a winger, but had to build play with the defensive midfielder. It’s why I couldn’t contribute as many goals or assists.

“I like to play more freely and move wherever there’s space, but you have to do the job that the manager asks.”