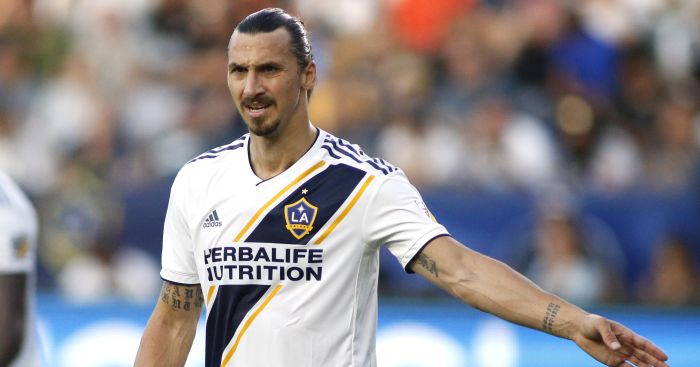 Zlatan Ibrahimovic will return to AC Milan when his LA Galaxy contract expires next month.

That is the belief of MLS commissioner Don Garber, who let the information slip in an interview with ESPN.

Ibrahimovic is coming to the end of a two-year stint in Los Angeles and the 38-year-old appears unlikely to renew his contract beyond December.

The Sweden star will be a free agent, and a host of clubs have been credited with an interest.

Garber reckons the Rossoneri have got their man.

“He is a 38-year-old guy who is being recruited by AC Milan, one of the top clubs in the world.” Garber said.