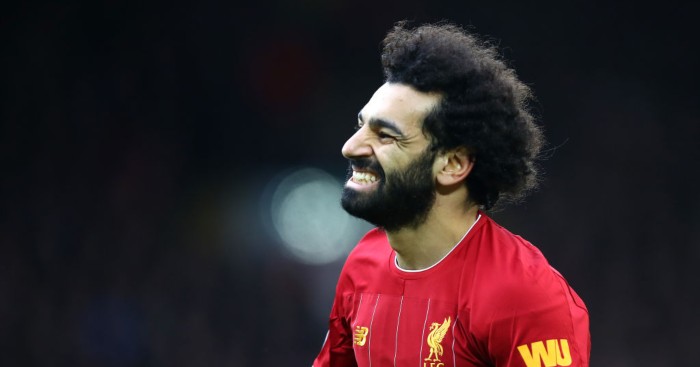 Former Liverpool midfielder Charlie Adam would “get rid” of Mohamed Salah if the Reds splashed the cash on Paris Saint-Germain forward Kylian Mbappe.

Salah has 18 goals and eight assists in all competitions as Liverpool have raced into a 22-point lead at the top of the Premier League table.

Mbappe has been linked with a huge move to Liverpool over the past six months after bagging 22 goals and seven assists this term.

The Frenchman would be expecting to come straight into Jurgen Klopp’s starting XI if a move was ever on the cards and Adam reckons it would be Salah to make way.

“I think it would be very difficult for where he [Mbappe] plays,” Adam told BBC Radio 5 Live.

“I think [Roberto] Firmino is a massive link to how Liverpool play and what they try to do.

“Salah and [Sadio] Mane, since they’ve come in the door have been sensational.

“I’d get rid of Salah, I’d go for Salah. [Mbappe’s] the next big football star.

“He knows that himself, he said that in an interview not long ago didn’t he – ‘I know I’m a superstar’.

“You’d have to go for Salah, but it depends on where he’d play.