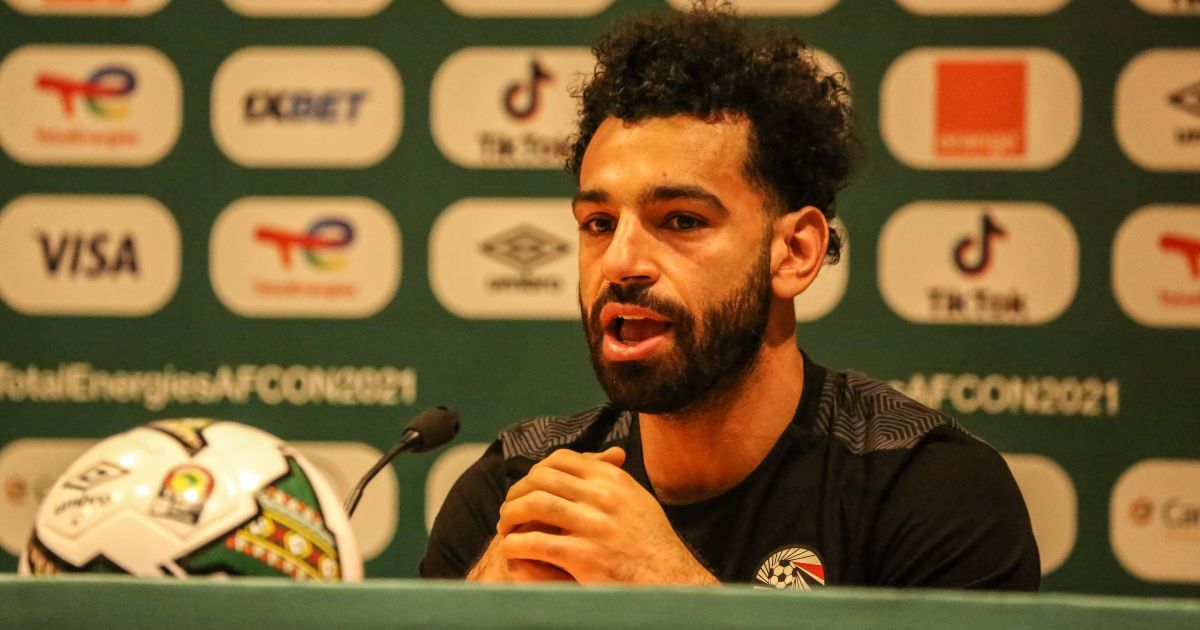 Mo Salah says he’s “not asking for crazy stuff” as Liverpool attempt to agree a new contract with their star striker.

The Egypt international has entered the final 18 months of his deal at Anfield with there yet to be a resolution to his contract situation.

Salah has previously urged Liverpool to “solve” his contract “issue” and show him how much they appreciate his ability.

The former Roma forward also said he was “happy” on hearing interest in him from Barcelona but that he was ready to commit to Liverpool.

After contributing 23 goals and nine assists in 26 matches in all competitions this season, Salah wants a deal to reflect his importance but claims he is “not asking for crazy stuff”.

Speaking in an interview with GQ Magazine, Salah said: “I want to stay, but it’s not in my hands. It’s in their hands. They know what I want. I’m not asking for crazy stuff.”

Salah insists his relationship with the club’s supporters couldn’t be better but it’s the Liverpool hierarchy who need to bring the contract situation to an end.

The Egyptian added: “The thing is when you ask for something and they show you they can give you something, because they appreciate what you did for the club.

“I’ve been here for my fifth year now. I know the club very well. I love the fans. The fans love me. But with the administration, they have [been] told the situation. It’s in their hands.”

On whether the possibility of winning the Ballon d’Or drives him on, the Liverpool forward continued: “If you asked me if this was a drive for me to be here? Yeah, of course. I can’t really lie and say honestly I didn’t think about it. No, I think about it.

“I want to be the best player in the world. But I will have a good life even if I don’t win [the Ballon d’Or]. My life is OK, everything is fine.”