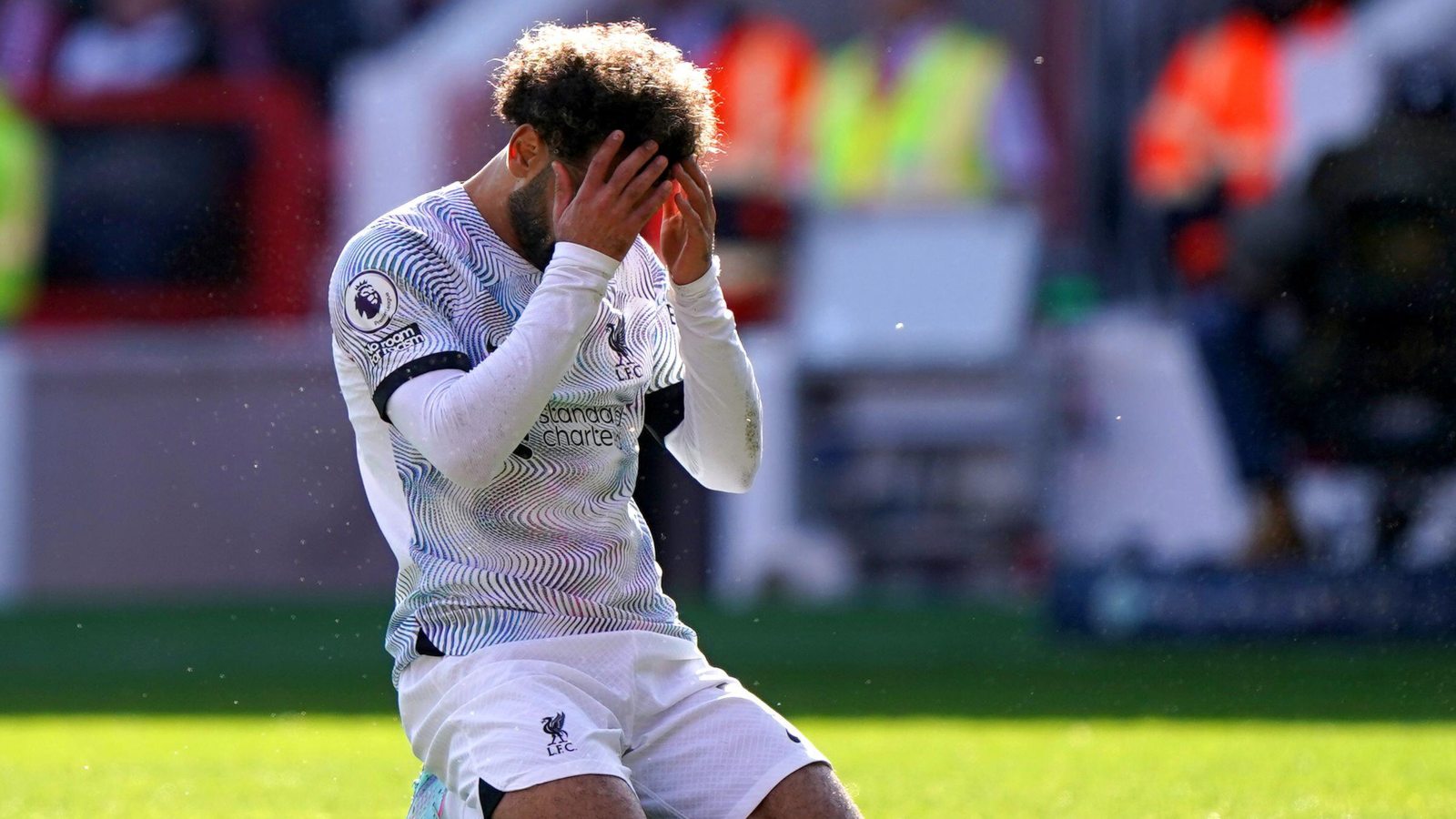 We bring you the top/bottom 10 players who are massively underperforming in front of goal this season, and Mo Salah is on that list. We have a new leader.

Oh and we don’t hold no truck with penalties so we have taken those numbers out.

After breaking even in his first Premier League season with 14 goals, his 11-goal second season was also pretty much par for the chances he was given. But this season has been poor from Watkins, who is taking better quality shots from shorter distances but still contriving to come up well short.

He took eight shots against Leicester City in a 4-0 defeat; that’s just ludicrous. And he still has more red cards than goals since his return to Premier League football. Hauled after 45 minutes against Manchester United and unlikely to get too many more chances.

Really, really should have scored against Leicester City. He is low-key having a mare of a season (by his standards) but it’s Darwin Nunez who somehow attracts all the flak.

Zero goals. We can talk about conceding bizarre goals, midfield all over the place, but we miss too many chances. Against Leicester, Liverpool’s xG 2.02 (zero goals), 21 shots (5 on target) and 3 big chances missed (2 Nunez and 1 Salah). pic.twitter.com/4xXuAwb0C2

In three of four Premier League seasons, Bowen has scored fewer goals than his xG suggests he should. Two goals v Everton certainly helped but they came with an xG of 1.5 so he does not drop off this list entirely.

Oh. That’s why Darwin attracts all the flak. The Premier League’s new master of chaos is already establishing himself as one of the most fun players in the country, and inevitably for a chaotic fun-bringer consistent finishing is not on the agenda.

This monumental miss v Newcastle was given an xG value of 0.66.

All-round game, works hard etc etc. But the truth is that Jesus has been owned by his xG in three of his five full seasons in the Premier League and is very much heading towards four in six (though injury will stem the flow for now). Five goals from 50 shots is sub-optimal. As is missing 11 Opta-defined Big Chances.

He scored! He bloody scored! Still sh*t though.

He only went and scored a bloody goal. Well done, Danny. So then he started v Leicester and, well, how did he not score another?