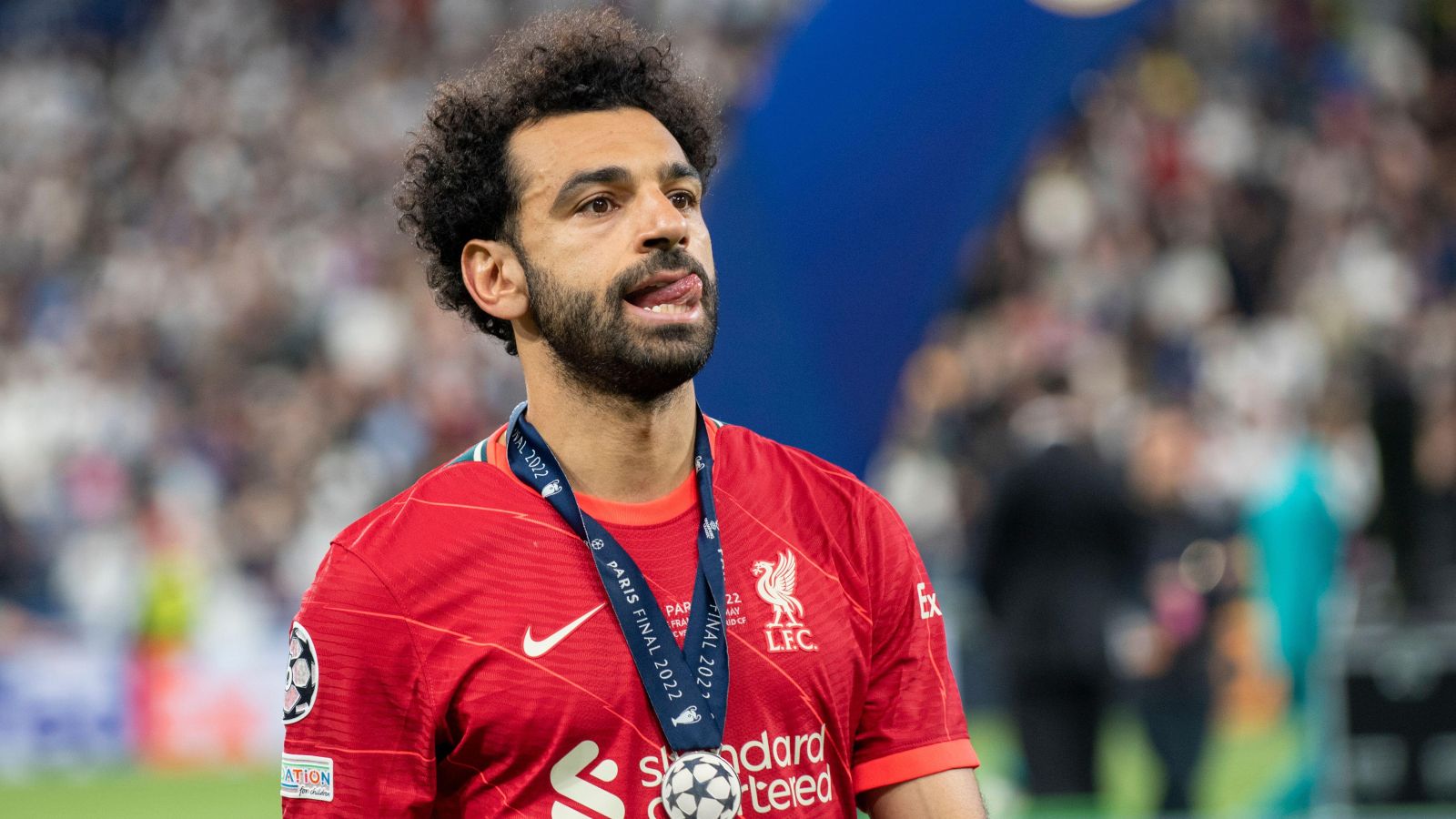 Mo Salah wants to remain in the Premier League if he can’t agree a new contract at Liverpool, according to reports.

The Egypt international has one year remaining on his current deal at Anfield but there is no sign of a breakthrough in talks with salary rumoured to be the sticking point.

However, Salah recently pledged to stay at Liverpool no matter what next season after speculation that he could leave in the summer transfer window.

“I don’t focus on the contract. I don’t want to be selfish. I said that two months ago – it is about the team now.

“I am just focused with the team. I want the Champions League again. I want to see Hendo (captain Jordan Henderson) with the trophy again and hopefully he will give it to me after.”

And James Pearce in The Athletic backs up Salah’s comments in the aftermath of their Champions League final defeat by insisting that the forward ‘intends to snub any attempts to prise him out of Anfield during the upcoming transfer window’.

However, unless Salah gets a ‘significantly improved contract offer’ before the end of next season then he will leave on a free transfer and the 29-year-old’s ‘preference would be to stay in the Premier League rather than head overseas’.

Salah, who has had ‘no face to face talks since December’ over a new deal, was apparently offered a ’15 per cent pay rise on his current terms’ which his representatives ‘felt under-valued his status in world football’.

The Egyptian said earlier this year that he wasn’t asking for “crazy stuff” during negotiations with Pearce adding that his demands would make Salah the ‘sixth-best-paid footballer on the planet’.

Pearce also dismisses the idea that the length of contract is one stumbling block with sources telling him that Salah ‘would be willing to sign a new two-year deal if the terms were right’.