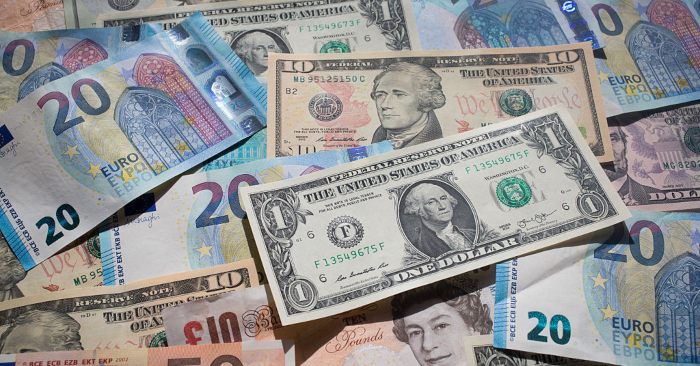 Remember when football was just about football?

Well you can forget all that now. That was yesterday; that’s not now.

If you haven’t got a working knowledge of disaster capitalism, human rights campaigns, the global finance industry, international law and domestic politics, you can’t hope to know what the hell is going on with the once-beautiful game. You’re not still hoping to just watch football are you? That thing about kicking a ball around? That’s soooo old fashioned, baby. Nobody cares about that anymore. That’s almost incidental.

Going to a game, or watching on TV, used to be simple. It was just a bit of fun, really. It was on, we watched, then it ended and we got on with our lives. That seems a long time ago now. The build-up to a game and dissection of the game goes on for hours or days even, as various people are paid to get very worked up about one thing or another, while the tribal fanbase goes into various paroxysms of hysteria and the press writes it all down and passes it off as actual news, happy to commodify anger and hatred.

Meanwhile, off the pitch, everyone is fighting like rats in a sack over money and power, which is the same thing, really.

Everyone wants more. No-one trusts anyone else.

UEFA thinks FIFA are trying to usurp their European power, FIFA resents UEFA being so dominant, the Premier League thinks its better than anyone or anything else on earth. It hates the rest of the Football League for being downmarket, financially irresponsible povs who are losers in the game of life. Everyone wants to grab more power and exploit it for ever more money for themselves.

Can new things stop happening, please. Will no-one think of writers who are trying to finishing writing an update to their book about the future of football? https://t.co/fPLvN1tCGo

The press hates their readers for criticising them so bitterly, feeling they don’t understand the pressures they’re under to fill space with any old shite. The public hates the down-market slurry but still buys it even though it makes everyone miserable and resent each other.

Clubs hate broadcasters for being the financial boss of them. Broadcasters loathe their punters for moaning about how much they charge and how their money has perverted the game they loved. The punters can’t believe they’re still having to pay money to see Jamie Redknapp and resent people getting paid so much for just talking about football, which pretty much anyone can do as well as most of those who do it, or so they think.

Fans basically hate everyone and everything to do with the game, except their club’s players who are elevated to saint-like status merely for the ability not to be an utter bastard; they could kill someone with a spade and still get a string of clapping emojis. This in turn inflates some player egos to the size of a planet, or creeps them out so much they wish these fans would all just f**k off and leave them alone to count their money between games of golf.

And is still called the People’s Game.