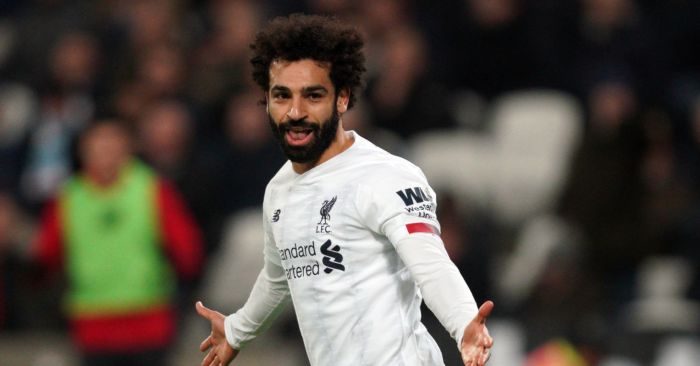 Football has always had a difficult relationship with perfection. The basic human instinct is to scoff, deride and criticise. What was once an automatic defence mechanism to warn of danger and aid survival has developed into one basic, inherent truth: the brain is far more susceptible to negativity than positivity.

That is only enhanced in a world where pundits, journalists, analysts, bloggers and fans are actively encouraged to add their voice to the cacophony of opinions, each desperate to deliver takes more nuclear than the last in the race for headlines, retweets or reactions.

(Self-awareness has never been our strong suit)

The Invincibles were great and everything, but they drew 12 games and lost to Premier League teams in all three cup competitions. As good as Manchester United’s Treble winners were, 79 points would have you in a fight for third in the current day and they won less than half their games in the Champions League. And Manchester City were sensational a couple of seasons ago but they crumbled against Liverpool in Europe.

With Jurgen Klopp’s side stretching the definition of competition beyond anything reasonable or previously fathomable this season, the chinks in the armour have been difficult to find. Recent wins over Tottenham, Manchester United and Wolves – and even this seemingly comfortable victory against West Ham – have featured moments of insecurity and vulnerability. But they have been fleeting, rendered meaningless by a ridiculous dominance.

Mo Salah has bore the brunt of the constant need to find fault. He is too greedy. He shoots when he should pass. He is too wasteful. He passes when he should shoot. He is not as multi-faceted as Roberto Firmino, nor as selfless and polished as Sadio Mane. He is dispensable, replaceable, upgradable.

It is nonsense, of course. The Egyptian is as potent a threat as most in world football, his movement particularly exceptional. His is not a talent that reflects itself in basic numbers – he had one shot on target from five efforts, did not complete a dribble, made no tackles or interceptions and none of his four crosses were statistically described as ‘accurate’ – but that only adds to the charm.

Salah on a spreadsheet can look ordinary. Salah on the pitch is anything but.

My man of the match is Mohamed Salah, but I'm not doing a usual stats feature post because the numbers aren't very impressive. He was though. There's something to learn from that, I reckon.

He is a match-winner. And Liverpool will most certainly not consider him expendable. His penalty against West Ham on Wednesday preluded a wonderful assist for Alex Oxlade-Chamberlain. In Mane’s absence, Salah stepped up. Without him, pressure might not have paid off.

It also continued a run that has been bafflingly overlooked. Salah has now won 30 consecutive Premier League games, seven clear of the previous record and a quite absurd personal achievement. Yet it seems as though it has been taken for granted.

In a sport defined by chaos, few embrace it quite so effectively. Salah was never designed to be perfect; his is a rare, unquantifiable, invaluable excellence.