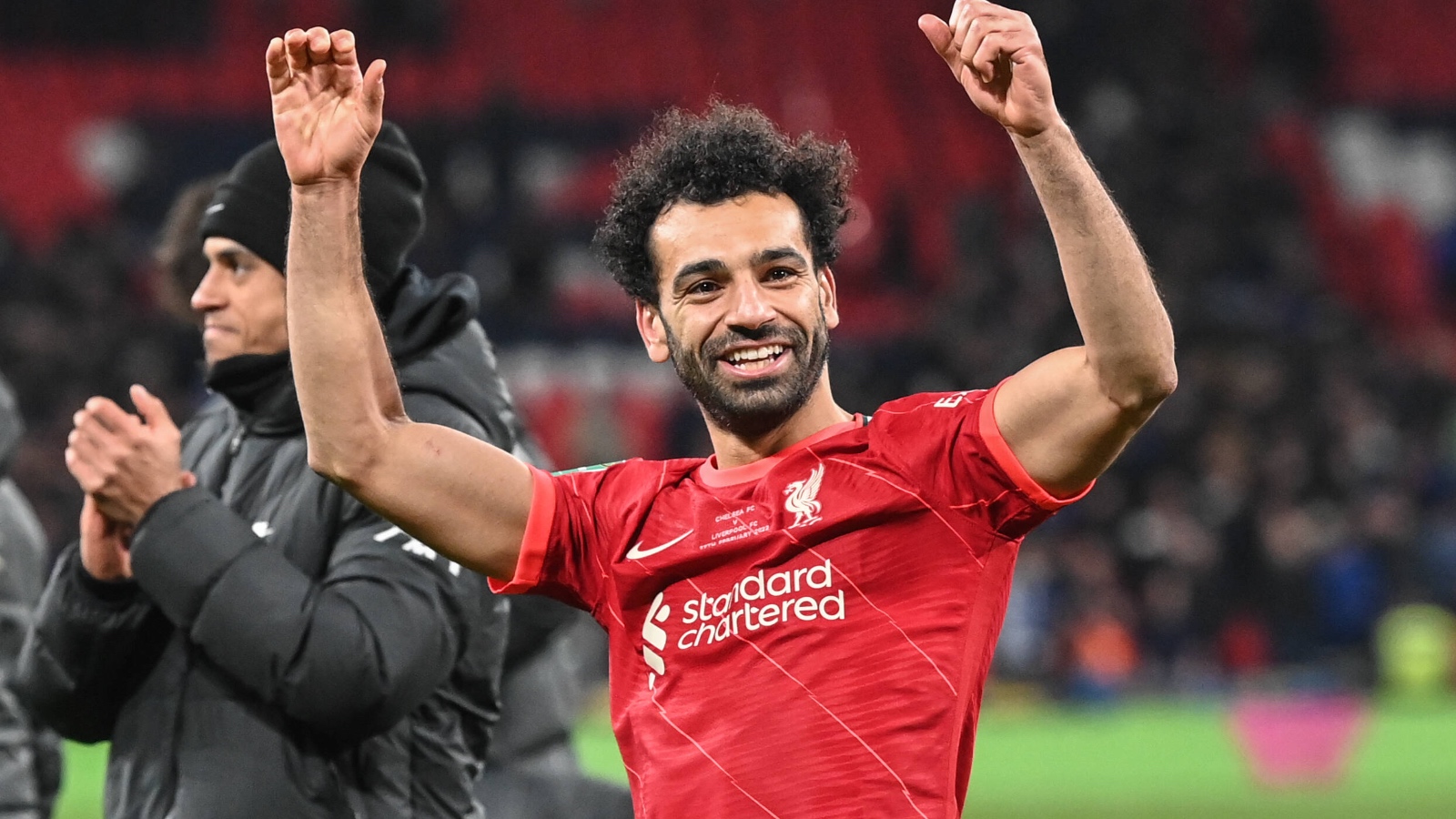 Mohamed Salah is on the verge of agreeing an extension to his Liverpool contract that would see him play out the remainder of his career at Anfield, according to reports.

Salah’s current deal is due to expire in the summer of 2023, but the club have been desperate to tie him down for longer amid interest from European heavyweights such as Paris Saint-Germain, Barcelona and Real Madrid.

Since joining the club in 2017, Salah has been a revelation, netting 153 times in 240 appearances. This season, the Egyptian international is spearheading Liverpool’s title charge with 20 goals in the Premier League, alongside eight in the Champions League.

The 10 most used substitutes in the Premier League this season

Salah has been keen to commit his future to the club but has expressed his desire for a pay packet that adequately reflects his importance to the side. This is where the impasse has lied between him and the club, with Salah demanding terms close to £500,000-a-week, which Liverpool have been reluctant to offer.

However, according to The Mirror, Salah is now willing to compromise. After rejecting an offer of £400,000-a-week, he is now ready to accept terms in that region and is close to signing a three-year deal that could potentially include an extra year. That would take Salah into his mid-thirties, well past his prime and close to retirement.

Jurgen Klopp said of Salah’s future last month: “This season everyone is completely committed. It is a clear commitment for the team for this season and then we’ll talk about the rest – future, immediate, further. Mo is not a guy for that, not at all. If I don’t line him up then his mood goes down. That is possible, but not against the team or whatever.

“It’s just I think it’s how it should be in the moment. The decisive parties are in contact and the rest we will see. Everyone is committed. We could have some players who don’t play often enough and aren’t in the squad enough and they could create a bad atmosphere. They don’t. They will not. And Mo is not a guy for that.”