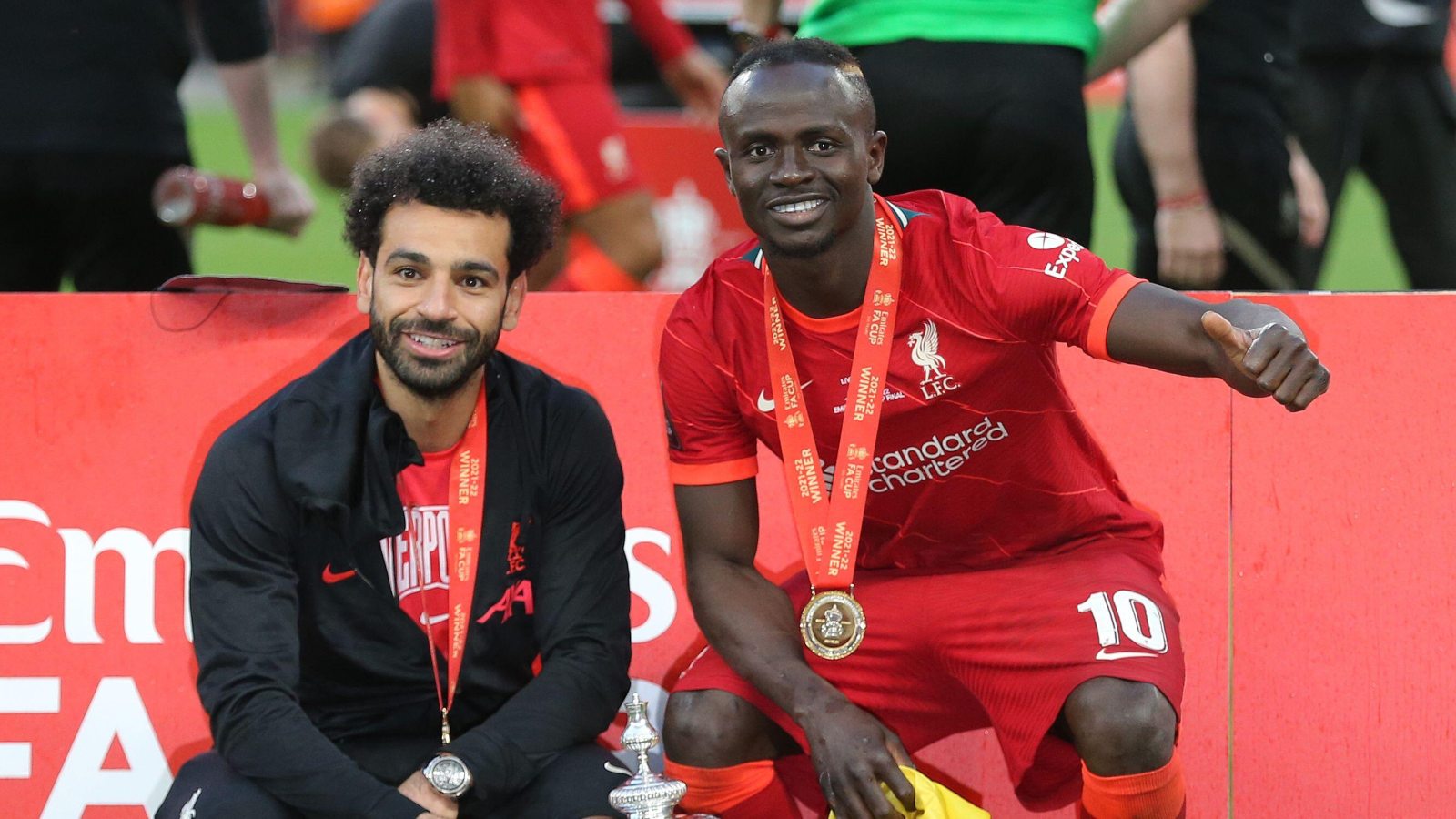 Mohamed Salah has confirmed he will stay at Liverpool next season but Sadio Mane has refused to reveal what his future holds until after the Champions League final.

Salah is out of contract at the end of next season and is yet to agree new terms, with Liverpool currently unwilling to match the Egyptian’s demands.

There had been reports that the forward could depart this summer in search of a new challenge with Liverpool willing to cash in rather than lose him on a free next year.

However, Salah has now quashed those fears by confirming that he will remain at Liverpool next season, regardless of whether he signs a new contract this summer.

Speaking ahead of the Champions League final against Real Madrid, the Premier League Golden Boot winner said: “I don’t focus on my contract at the moment, I don’t want to be selfish at all.

Mo Salah: “I am staying at Liverpool next season for sure, that’s clear. In my mind, I don’t focus on contract right now”. 🚨 #LFC

“I don’t want to be selfish, it’s not the right moment to speak about the contract”, he added. pic.twitter.com/FCCVsDh9mk

However, Salah’s teammate Mane has done little to calm the fears that he may depart the club this summer.

Bayern Munich have been heavily linked with a move for the Senegalese attacker, who is also out of contract next summer.

And the 30-year-old has now refused to commit his future, revealing he will provide an answer after the Champions League final.

Mane also issued a warning to Real, who beat them in the final four years ago, insisting it will be different this time round.

“In 2018, for sure Real Madrid was the better team and deserved the game. They won the final, fully deserved, congratulations. But it’s going to be a different game.