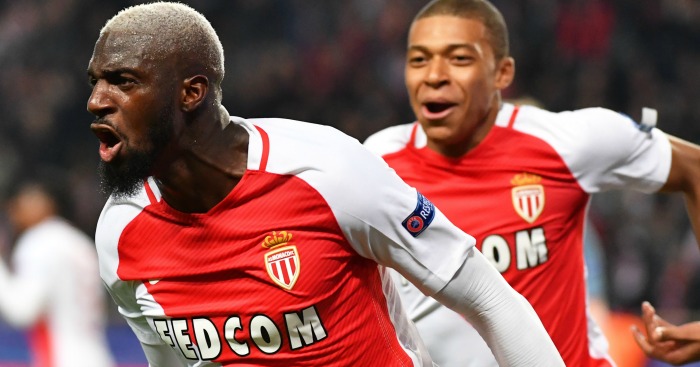 Monaco coach Leonardo Jardim admits that he will find it hard to keep his best players.

However, Bernardo Silva has already been sold to Manchester City, and Tiemoue Bakayoko, Fabinho, Benjamin Mendy and Kylian Mbappe have been strongly linked with move away.

Jardim says that he would love to keep those players, particularly Mbappe, but concedes that it will be hard.

“I have not spoken to him [Mbappe], because he knows how we work, that we want to keep him,” Jardim told RMC.

“I think the club and he will make the best decision.

“But with the Monaco project, maybe it’s not possible to always keep the best. We’re going to look at what’s going to happen.

“Three players left. Other players could leave us. Everyone knows our project. It did not change even if we have won the title. The project is the same. The goal is still win. Nothing changed.”