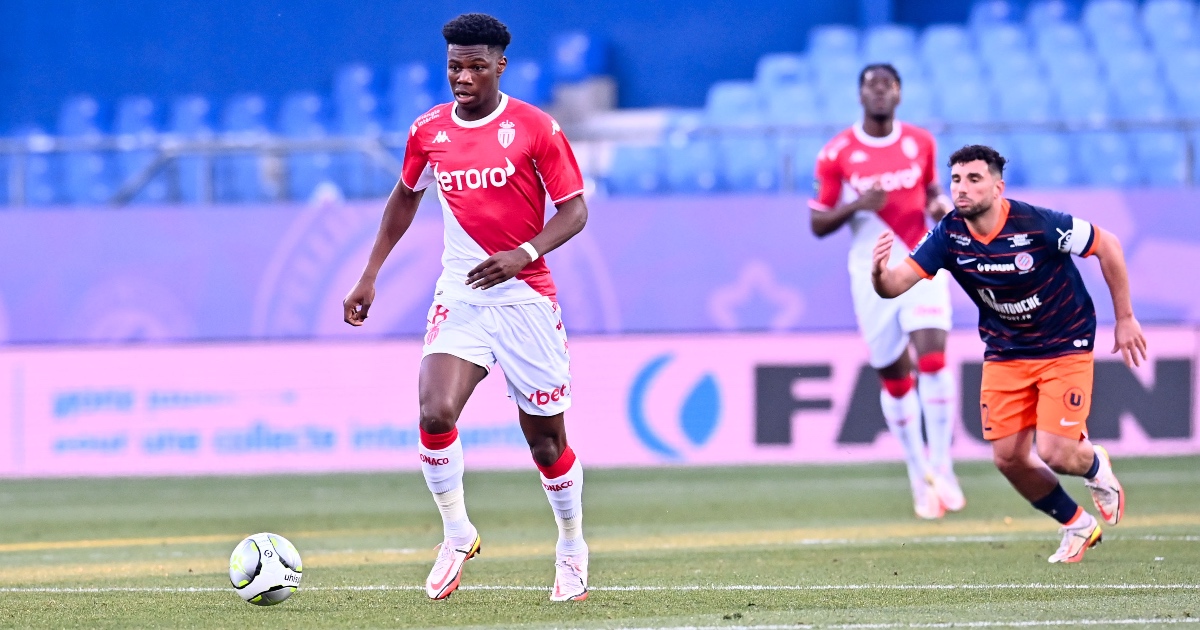 Monaco have slapped a €100m price tag on Aurelien Tchouameni as they look to fend off interest from Europe’s elite, according to reports.

Tchouameni, 22, was named Ligue 1’s Young Player of the Year last season after a breakout campaign which saw him start all but two of Monaco’s league games.

His accomplished displays as a deep-lying midfielder caught the eye of clubs such as Chelsea, Manchester United and Real Madrid, all of whom retained their interest going into this window.

In the summer, Monaco valued Tchouameni at around £50m, but according to Marca, they will now demand between £66 and £83m for his services.

The report adds that Real have already sent chief scout Juni Calafat to hold discussions with the player’s representatives, perhaps putting them in pole position.

Thomas Tuchel has ordered Chelsea to sign Tchouameni ‘at all costs’, with the Frenchman Tuchel’s No 1 target.

“It’s a pleasure to play next to him. He brings a lot of energy. A lot of energy, extraordinary technical and physical quality. We wish him to play a lot more games and that I am always by his side.”

Tchouameni discussed his future in an interview with L’Equipe last year: “I remember I was in Paris, after the Nations League. I woke up and my phone had blown up,” he said.

“My father called me, we talked about everything and he told me that I was on the front page of Marca. I went on Twitter and saw for myself.

“I told him it was cool, but what does it actually matter? It doesn’t. The front page of Marca will not define me or allow me to perform well in matches. It’s not real life, but it is the media world, the football business. They talk about me today but tomorrow, they’ll be talking about another.

“In the dressing room, they put the cover up and laughed ‘Oh, you’re leaving us already?’ It’s flattering, but I don’t wake up in the morning thinking about it.”