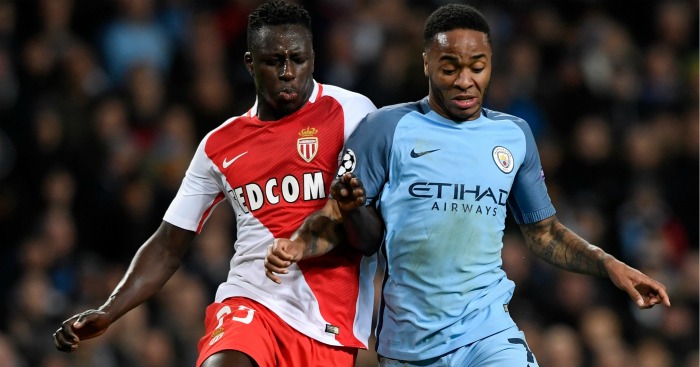 Monaco are refusing to sell Benjamin Mendy to Manchester City unless they match the £54m deal they made with Tottenham for Kyle Walker.

The French club reportedly rejected a £44.5m bid from City for the left-back, with the Daily Mail claiming: ‘Monaco will not change their stance because Mendy is four years younger than Walker, a title winner in the French league and seasoned the Champions League which the French champion.’

Clearly, that last part made no sense at all, but the gist is clear: Monaco believe Mendy is better than Walker so will not accept less for the Frenchman.

Chelsea are also said to be interested in Mendy after they were told by Juventus that left-back Alex Sandro was valued at £61m.

Inundated with comments about this: https://t.co/j2aLsxxdxV ! This graph shows our calculations of football inflation (PL) vs UK inflation. pic.twitter.com/jztVsnoInX