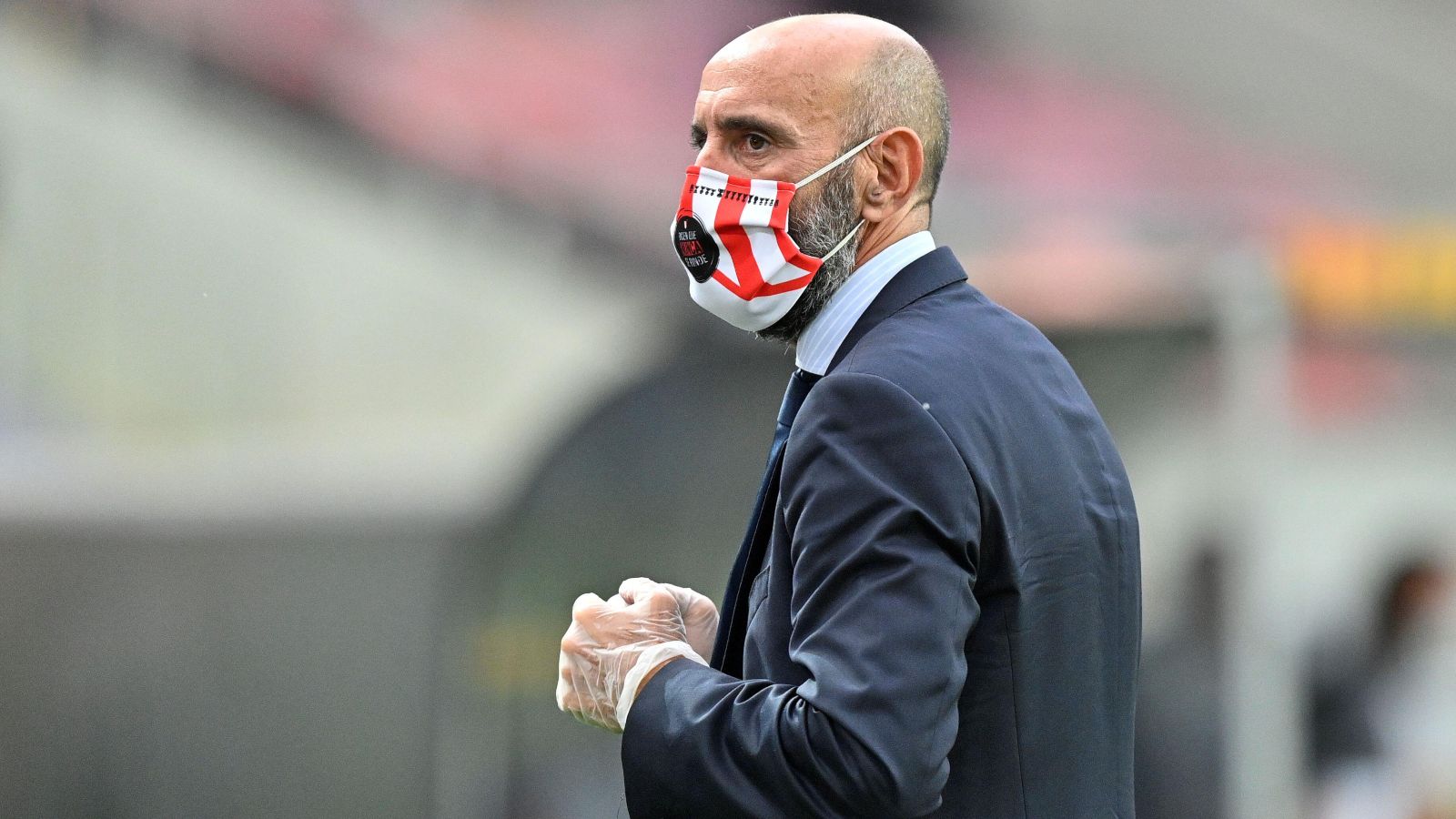 Sevilla director Monchi claims “there are calls from everywhere” over a potential transfer for Chelsea target Jules Kounde.

The Blues have been chasing Kounde for over a year now and were close to signing the centre-back last summer having agreed personal terms with the La Liga side.

MEDIAWATCH: Ronaldo told to ‘pack his bags’ by Man United, while Ten Hag only needs one outfit

They failed to meet their valuation and the deal fell through, but have retained their interest in the 23-year-old, who has also drawn the attention of Barcelona, according to reports.

Monchi is clearly eager to cash in on Kounde despite having also lost centre-back partner Diego Carlos to Aston Villa earlier in the window.

“But so far there has been zero contact with Barcelona. I know that Chelsea have to look for two central defenders, but the interest in Koundé comes from England and other countries. I would have to be a fortune teller to know what is going to happen.

“There are calls from everywhere. The money is starting to roll in a bit. Koundé has established himself with France and will play at the World Cup. It’s logical that there is interest in him and there is. As of today, he is recovering from injury in Los Angeles and will join in Korea later, like the rest of the internationals.”

A report last week claimed Chelsea ’emissaries’ had been ‘negotiating’ in Seville for three days in an attempt to strike an agreement.

There is understood to be ‘no deal’ following the talks over the France international with Sevilla asking for €60m ‘fixed’ with a further €10m ‘in variables’.

It is claimed that Chelsea – who could face competition from Newcastle United – didn’t ‘reach that figure’ and their transfer team ‘returned to London’ having failed to come to an agreement.

Thomas Tuchel is in desperate need of defensive reinforcements this summer following the departures of both Antonio Rudiger and Andreas Christensen and have been linked with a number of alternatives to Kounde, with progress starting to be made in their pursuit of Matthijs de Ligt.