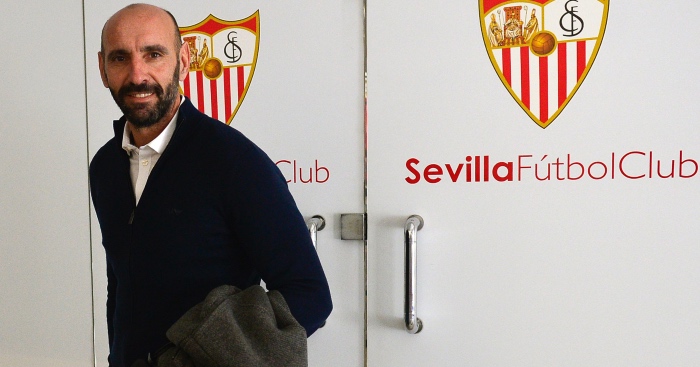 Sevilla’s renowned Director of Football Monchi is perplexed by Manchester United’s reluctance to follow the approach of Liverpool and appoint a transfer expert.

Michael Edwards has done a brilliant job at Liverpool, overseeing the overhaul of a squad in desperate need of revitalisation.

Manchester United, on the other hand, have been heavily criticised and mocked for their transfer market failings – with Gary Neville claiming labeling their performance in the current transfer window as “appalling”.

Monchi, one of the most respected directors of football in Europe, has hailed Liverpool’s approach while voicing his confusion at United’s retisence to follow their lead.

“This is my opinion – all clubs should have this position,” Monchi told The Telegraph.

“What is the main function? To dedicate the time to everything that relates on a sports level. Where 60-70 per cent of the budget is allocated to the first team, if you don’t have a specialist who deals with that, it is very difficult to understand.

“I do understand there are very successful clubs – Manchester United are probably one of the top five in the world, but they do not have that specific position – but I think that clubs more and more are aware that they really need this position and also we are the connection between the technical staff, the squad, the board, we know the ­market, we get lots of information through the different scouts.

“So, for me, I can’t believe a club does not have this particular position. Logically, I have to believe in it because that’s what I do. But I do think it’s essential.”

He added: “There are clubs like Leeds, Liverpool and [Manchester] City, amongst ­others, that are working with quite a well-developed sporting management structure.

“It is difficult for us to compete with English football, but we do so by making our brand name known, which is undoubtedly associated with success.

“Maybe we can’t pay that much, but we can offer a very exclusive sporting challenge, I would say almost unique. There are the numbers … 20 finals in this century, 10 titles, kings of the Europa League, we are specialists in doing more with less.”