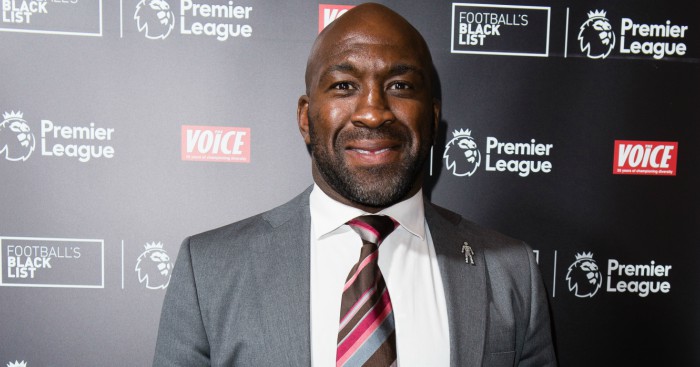 Pardew left The Hawthorns on Monday following a disastrous four-month tenure which has left Albion on the brink of Premier League relegation.

Former Baggies defender Moore, who was part of Pardew’s backroom staff, takes over with the club bottom of the table and 10 points adrift of safety with just six games to play.

“West Bromwich Albion has always been a family for me. And that’s the word I shall focus on – family,” Moore told the club’s website.

“We need to get the unity back among everyone – the players, the staff, the fans, everyone connected with Albion, because that is the only way forward.

“We’ve had tough days before and we’ve always bounced back and that’s what we will do again.”

Saturday’s 2-1 home defeat to Burnley was the 11th in the league under the 56-year-old former Newcastle and Crystal Palace boss and eighth in succession.

Moore’s first game in charge is at home to fellow strugglers Swansea on Saturday.

He admitted to having mixed feelings about stepping into Pardew’s shoes on a temporary basis.

“I felt the pain on Saturday just like everyone. It’s their club and it’s their passion and love for it which makes it so painful at the moment,” he added.

“These are never happy days at a club and it’s never nice to see people leave their jobs.

“Alan and John showed faith in me and gave me the chance to work at first-team coach level for which I will always be grateful.

“It’s a brutal business at times and unfortunately the results just haven’t gone for us.

“But now all I can do is do everything in my power to focus the team for Swansea on Saturday.

“That’s all I’m thinking about and everything will be geared to getting the preparation as right as possible to give us our best chance of a positive performance.”

Leicester assistant manager Michael Appleton has emerged as an early favourite to fill the vacancy on a permanent basis.

Nigel Pearson, who is currently managing in Belgium, former Hull and Watford coach Marco Silva, and Sheffield United boss Chris Wilder have also been linked with the position.