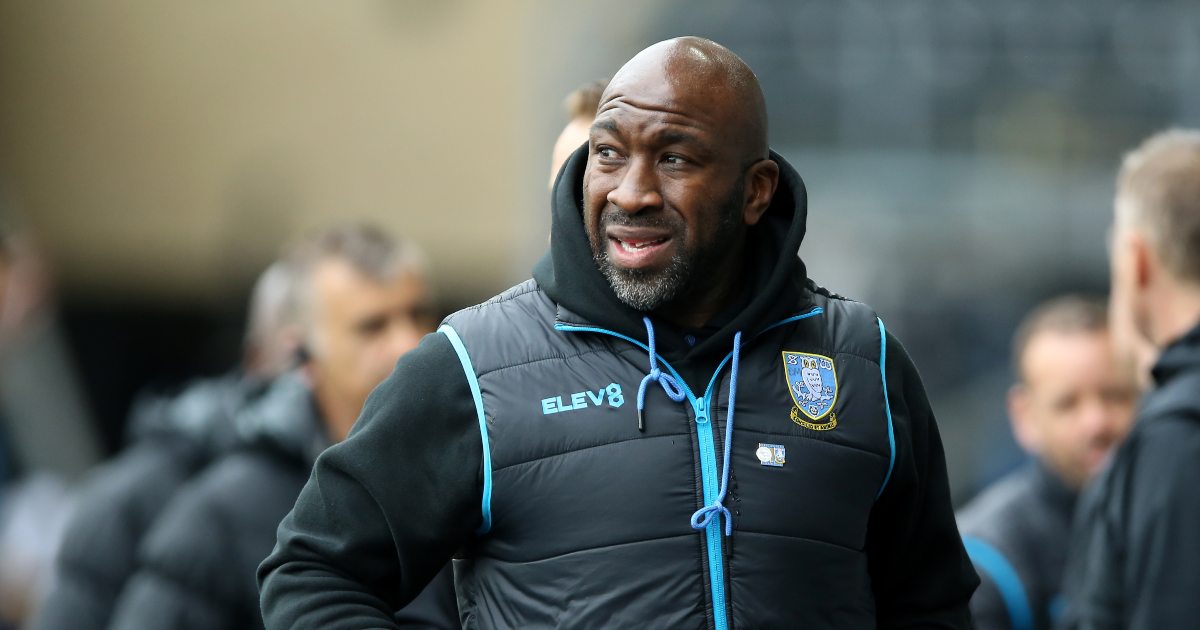 One look below the Championship’s dreaded dotted line at the end of the 2020/21 campaign sees two teams many expected to be there and at the very bottom, one club – Sheffield Wednesday – for whom this day has long been on the horizon and yet still feels shocking.

While it is easy to lambast mistakes made by owner Dejphon Chansiri and mock a club who, in their pursuit of Premier League riches, spent beyond their means, it is important to acknowledge that relegation to the third tier for the first time in a decade need not be the end of the road. There are brighter mornings on the horizon for the Owls.

It would be far too much of a stretch to suggest that any Wednesdayite should relish the prospect of third-tier football, but there are already signs pointing towards the most entertaining and intriguing season since the consecutive play-off campaigns five years ago.

A near-constant downward spiral on and off the pitch since the 2016/17 play-off semi-final defeat to Huddersfield Town has seen the squad go stale before being revamped with too little quality and too much mashed-up thinking, owing to the plethora of managers to have taken the S6 hot seat. This campaign alone began with Garry Monk, with Neil Thompson taking on prolonged caretaker stints either side of Tony Pulis’ brief spell in charge, and ended with Darren Moore on the touchline.

But if a broken clock is right twice a day, then Wednesday have, either purposefully or accidentally, landed on the right man for the job. The four men to take the helm in 2020/21 served almost equal matches in charge of the club – Thompson across two caretaker stints – but it is Moore who is best suited to taking this club back to the second tier at the first time of asking.

One needs only look at where Doncaster Rovers were in the League One standings when Moore departed for their South Yorkshire rivals compared to where they finished the campaign, albeit sticking with caretaker Andy Butler furthered the decline. Moore is a manager who has excelled in a brief stint in the Premier League, performed admirably at Championship level and impressed over a full season and a half in League One with Doncaster. Only a fool would believe that Moore was hired purely with the intention of keeping Wednesday in the Championship.

In truth, Wednesday hired a manager capable of getting them back to the Championship, not keeping them in it. It’s a move that would no doubt be considered ‘tinpot’ by ‘banter’ football accounts, but it represents the fact that somebody within the confines of the Hillsborough boardroom made a good decision at last.

It is perfectly fine to be pessimistic about what led Wednesday down this path without losing optimism and hope for the future. A changing of the squad is almost inevitable ahead of a new season in a new division. While fellow relegated sides Wycombe Wanderers and Rotherham United have returned from where they came at the first time of asking, Wednesday are approaching a first season in League One since a similarly unwanted two-year jaunt at the turn of the last decade. Before that, it also took them two years to return to the Championship in 2005.

Whether it takes Moore’s side another two years to return is relatively immaterial. They must use this relegation as the one step back before two steps forward that follow. If it takes a couple of seasons to build a solid foundation before taking the Championship by storm, it is a far better use of time and resources than treading water awaiting the inevitable.

Quite simply, spending a year or two out of the Championship will see them return stronger with more momentum and a side befitting what Owls fans expect from those who play in their famous blue-and-white stripes, provided they can use this as a springboard back to the top flight rather than stagnate in League One.

For that to happen, Chansiri has to change his ways. Hiring Moore is a good start, but there is a hefty checklist through which he must work for Wednesday to use this relegation to their advantage. The Thai businessman has to plan for the long term in every facet of the club as he has done with Moore’s appointment, cutting down on frivolous spending to meet short-term requirements and ignoring the poor advice of those who seek to take advantage of a football novice.

At the risk of sounding like a broken record, Sheffield Wednesday have today been relegated to League One because of a points deduction.

The fans have been punished when the ownership were at fault. Just saying.

For the fans, the long-term vision is important, but even more so, reconnecting to their club after more than a year away from Hillsborough is more vital than ever. The last time Wednesday fans filled the Kop, they were in the top half of the Championship. When they return next year in League One, having pride in their team should be priority number one.

With the riches on offer for top-flight football so obviously tempting – and a massive part of why Chansiri overspent and subsequently broke the rules – it is easy to lose sight of what truly matters to the fans: enjoying watching your club play. For Wednesdayites, that has been more of a struggle in these last 15 Covid-hit months than most, but League One offers a reprieve.

On paper at least, this is an opportunity to be one of the big boys in a smaller pond, although it must be acknowledged there are a good half-a-dozen League One clubs whose reputations far outshine the division. Wednesday should have their pick of the free agents looking for a move up in the game, under the guidance of a manager with a 44.9% win rate in this division with a club working under far tighter resources.

This is an opportunity for Wednesday to put their Championship woes to one side and come together in the ultimate goal of putting together a side to make the supporters proud, bringing Championship football back to this corner of South Yorkshire and using that momentum to go even further, this time without any cheat codes.

None of this is to say that relegation should be celebrated, and less than a week after seeing their Championship status extinguished when they could quite feasibly have stopped up on the final day of the season, everybody connected to the club has every right to want to forget about football for the time being, but it should be remembered how much Newcastle United fans enjoyed their recent brief stints in the Championship more than many an aching Premier League campaign. On both occasions, they went up as champions and used that momentum to some degree in the following top-flight campaigns.

They can too take heed from Norwich City, who used last season’s relegation as a learning curve, returning back to the top flight at the first time of asking and better than before. And if Sheffield Wednesday want proof closer to home, both geographically and divisionally, then look no further than League One 2020/21 champions Hull City, who proved that no matter how desolate the situation looks upon relegation, a year is a long time in football.