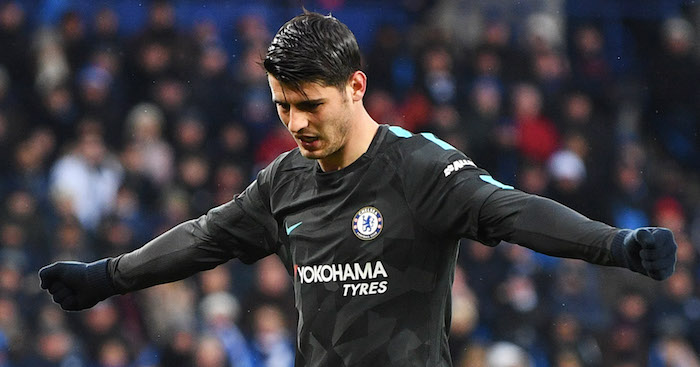 Former Chelsea defender Frank Sinclair believes the club will look to sign a new striker in the summer due to the struggles of Alvaro Morata.

Diego Costa departed to secure a return for Atletico Madrid on the back of a 20-goal season that fired Chelsea to the Premier League title.

Morata arrived in a £60m deal from Real Madrid to replace him, while Olivier Giroud was brought in from Arsenal to give Antonio Conte another option, but Sinclair believes both have failed to replace Costa.

The former Blues defender told Sporting Bet: “They will need another striker.

“Morata started well but struggled as he went on, whilst Giroud took his place and played well, but they haven’t replaced Costa since he left.

“The new manager may not see either Morata or Giroud as players who fit the role they want up front, but I definitely think that this is a position that needs to be addressed.

“Top players will be expecting to play for teams in the Champions League, and Chelsea will struggle to sign these players now,” Sinclair added.

“Chelsea will have to fork out a lot of money to convince a player to sign for them and not a team that qualified for the Champions League.”