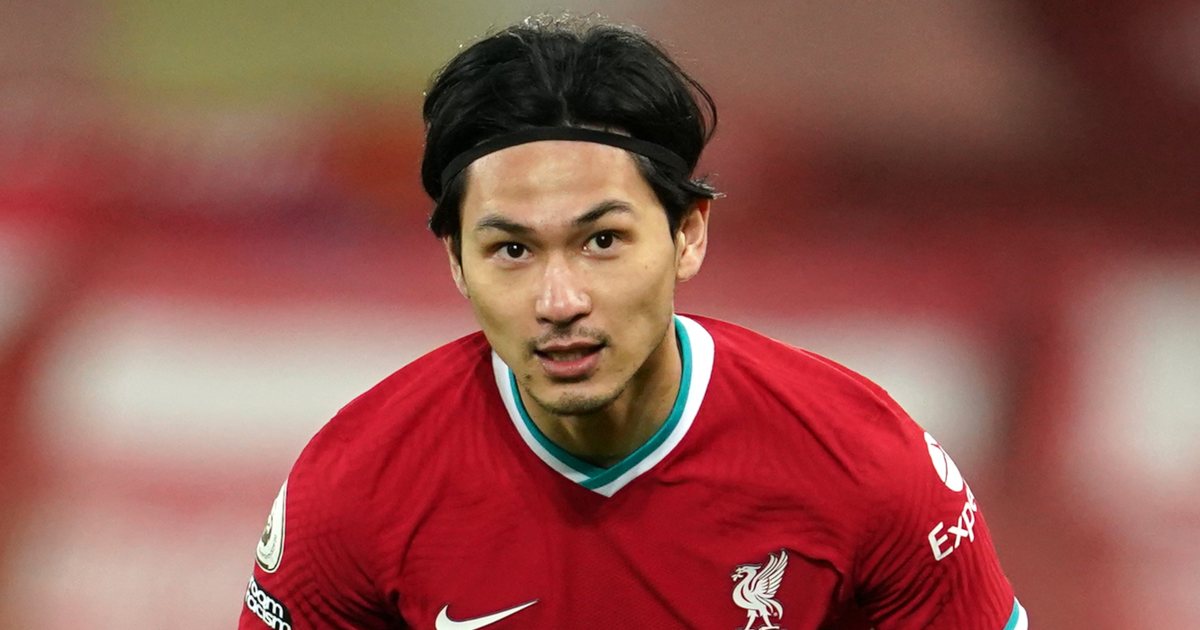 Master-bait
Liverpool signed two defenders on deadline day – one from Championship Preston for a small fee and another from basement Bundesliga club Schalke for an initial £1m loan fee and an option to buy for £18m at the end of the season.

Such is the power of the propaganda machine on Merseyside that the Mirror describe the Ozan Kabak signing thus: ‘Liverpool’s sporting director Michael Edwards looks to have pulled off another transfer masterstroke after the club reached a deal for Ozan Kabak.’

Nobody has seen Kabak play for Liverpool yet, but this is still considered a ‘transfer masterstroke’. It can only be Liverpool.

And then over to the Express website, who trumpet this headline:

And what is this £12m masterstroke? We thought he was going to cost £18m.

‘Bundesliga expert Chris Williams says that is £12m lower than the fee Liverpool were quoted for Kabak only back in September, after Dejan Lovren departed for Zenit St Petersburg but before the likes of Virgil van Dijk and Joe Gomez suffered long-term injuries.’

Williams also describes that price as ‘an insight into Schalke’s financial problems that a player is sold for such a low fee’, which sounds less like a masterstroke and more like pure luck that the German club are in financial dire straits, with things likely to get much worse if they are relegated as expected.

More master-bait
On the day after Takumi Minamino departed Liverpool on loan for Southampton, it’s worth noting that the Japanese forward’s signing was listed as one of ‘5 transfer masterstrokes that Michael Edwards has pulled off at Liverpool’ by the Mirror. The ‘masterstroke’ was to activate his release clause, apparently.

Oh and as recently as June, the signing of Minamino was described as a ‘Liverpool transfer masterstroke’ by the Liverpool Echo. At that juncture, he had scored exactly zero Liverpool goals and looked exactly zero comfortable.

So excuse us if we wait before casting judgement on this latest transfer masterstroke.

Transfer doppelganger
Over in today’s Liverpool Echo, it’s not just the Ozan Kabak deal that is a sign of genius, but the signing of Ben Davies from Preston.

Yes, because signing Davies – a 25-year-old defender who has never played above Championship level and would be barely recognisable outside of Preston – for £1.6m is absolutely comparable to signing Andrew Robertson, a 23-year-old Scotland international who had played two seasons in the Premier League for £10m.

Baffle ticket
‘Man United, Leicester, Chelsea, Spurs…. all choking to a greater or lesser degree at the precise moment everyone starts talking about them as real challengers,’ writes Stan Collymore in the Daily Mirror.

‘I’m baffled why so many people get lured into this, year in year out. Several top eight teams are built up way beyond their station after a few good results as we look for a potential surprise at the top.’

Collymore is ‘baffled’ at people getting ‘lured into’ building teams way above their station, and yet this is the man that actually guaranteed in early January that, given two or three years of patience, ‘Lampard will build a team capable of winning the title’. Technically, we can never prove him wrong.

Every little helps
It’s a bona fide quandary for the tabloid website that attracts almost no Liverpool fans and so needs to milk the Manchester United angle. What on earth do you do on transfer deadline day when manager Ole Gunnar Solskjaer has made it clear that he will not make any signings? Why, you follow him to the shop, of course. Duh.

We are told by The Sun that ‘MANCHESTER UNITED boss Ole Gunnar Solskjaer made sure to get his Deadline Day shopping fix, by nipping to his local Tesco’ and Solskjaer ‘had little else to be doing today, rather than a regular, mundane task like popping to the shop’. And it seems that The Sun had little else to do but follow him there.

As early as the fifth paragraph, they have resorted to utter nonsense, foiled by the fact that Solksjaer was only clutching a narrative-busting can of Pepsi Max.

‘He’ll hope he didn’t forget anything, just like he’ll hope that United have enough within their ranks to keep challenging for the title.’

And was getting Solskjaer, Man Utd and transfer in the headline enough to pull in those precious clicks? Can somebody at The Sun let us know at the usual address? We guarantee anonymity and offer the substantial reward of a can of Pepsi Max.

Old news is good news
Obviously The Sun online are amateurs because the real click kings are the Mirror football team. Their attempt to garner United clicks on a quiet transfer deadline day was a) wildly successful and b) utterly shameless. We have no choice but to bow in awe.

In short, they pretended that exciting stuff that happened in the past was actually happening now. So simple. So effective.

So the URL is https://www.mirror.co.uk/sport/football/transfer-news/man-utd-transfer-deadline-day-23423100

Only when you click, do you realise that this is ‘A LOOK BACK’ and at that point, frankly f*** you because they have your click.

There’s a thin line between genius and, well, being a total dick. At the Mirror, they practically skip along that line.

The rule of three
Elsewhere on the Mirror...

And that would be a ‘broken transfer promise’ to Facundo Pellistri, a ‘U-Turn’ on Phil Jones being in the Premier League squad and a ‘demand’ for a centre-half this summer.

All dressed up to look like something other than f*** all happened. Genius/dickish.