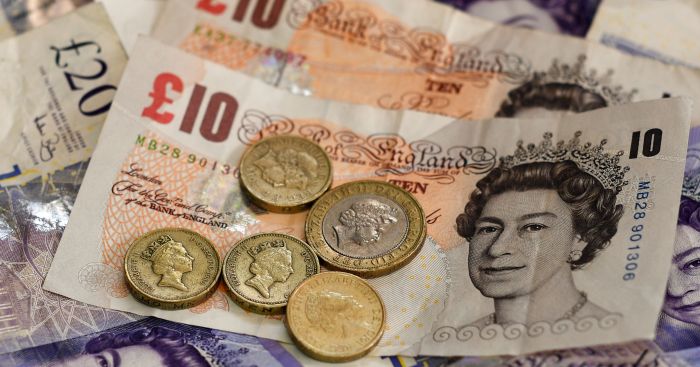 Social media tipsters who make financial gain from recommending losing bets to their followers are likely to come in for more questions after it was alleged that they had doctored betting information to persuade their followers of their success.

Twitter account @FootyAccums, the most high-profile social media tipster with 537,000 followers, recommended that their followers place an accumulator on Denmark, Montenegro, Northern Ireland and Slovenia all winning their World Cup qualifying matches on Tuesday.

Footy Accumulators also recommended that their followers used Bet365 to place the bet, and posted a screenshot of a £10 stake on the bet. However, evidence would suggest that Footy Accumulators actually placed a £1 stake, presumably doctoring the image to show that £10 had been placed. Their mistake was uncovered when they seemingly doctored only part of the information.

The mistake was spotted by Twitter user Alistair Wilson, who challenged the tipster by private message. Footy Accumulators initially rejected the claim of fraudulent behaviour, but then reneged on that defence, stating ‘it was only one bet’. Wilson was then blocked by Footy Accumulators, thus ending his line of communication.

Footy Accums committing fraud ? Seems they forgot to photoshop one of their bets. @FootyAccums pic.twitter.com/EyE01ybvDf

Such doctoring is a simple process whereby an internet user can use a keyboard shortcut to inspect and alter the page source information. That could then be screenshotted to followers as ‘proof’ of a particular stake, selection, result or return on a bet or the balance of a betting account.

Hey @FootyAccums, I also did brilliantly last night on the football. We're both great tipsters! pic.twitter.com/lvlSRZ9VBe

In UK law, the definition of fraud by false representation requires that the defendant has:

– made a false representation
– dishonestly
– knowing that the representation was or might be untrue or misleading
– with intent to make a gain for himself or another, to cause loss to another or to expose another to risk of loss.

This alleged doctoring of information is particularly relevant following the Guardian’s recent expose of practices whereby social media tipsters take a cut of up to 30% of losses earned through customers who are referred to a particular bookmaker.

These tipsters regularly recommend a bookmaker to their followers, including sign-up or deposit offers. They then recommend a number of bets to those followers, often including accumulators which are known to have a low success rate. Their own financial profit is therefore dependent on the losses made by their followers on those bets.

Footy Accumulators are owned by a company registered as TeamFA limited, based in Wilmslow. The company’s latest figures report a rise in total assets from £160,043 in the year ending July 31, 2015 to £683,652 in the year ending July 31, 2016. The balance sheet lists only two directors. The TeamFA website claims that ‘our primary function is to engage with our followers’.

Over the course of Monday, Football Accumulators recommended that their followers sign up to accounts with Coral, Bet365, Sky Bet, Betway and Betfair. They recommended five bets throughout the day ranging in price from 11/1 to 30/1.

These affiliates have become one of the principal sources of new customers for online bookmakers. In light of industry criticism and pressure, Sky Bet became the first online bookmaker to cancel its entire affiliate scheme. ‘We are writing to inform you of our intention to terminate the Sky Betting and Gaming UK Affiliate Programme,’ Sky’s message to its affiliates read. Other online bookmakers are expected to follow suit.

Footy Accumulators were approached by Football365 for comment, but have so far failed to respond.