Home All The News Morgan: No reason we can’t defend Premier League title 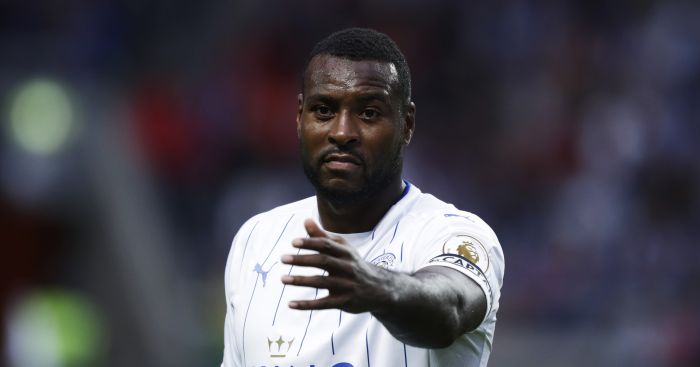 Leicester captain Wes Morgan believes his side can defy the odds again by defending their Premier League title.

The Foxes’ 5000/1 success last year captured the nation’s imagination but they once again find themselves behind the division’s traditional heavyweights in the pre-season betting.

Morgan, though, insists there is no lack of belief in the dressing room.

Speaking ahead of Sunday’s Community Shield against Manchester United, Morgan told BBC Radio 5 Live’s Sportsweek: “Last season no-one thought it was possible and we did that, so why not? We’re defending champions, we’re full of confidence, we know what we’re capable of.

“On our day we are capable of beating anyone so I don’t see we can’t go ahead and do it again.

“We’re going to have to be ready for the onslaught, so to speak, but that’s to be expected as defending champions. We’ll be ready when the time comes.”

Our last meeting with @ManUtd was a 1-1 draw at Old Trafford back in May. A captain's goal levelled the scoring. pic.twitter.com/ehu2h74CuY

Manager Claudio Ranieri has already scored a victory by keeping the majority of his triumphant squad together, with midfielder N’Golo Kante the only significant departure to Chelsea.

The likes of Riyad Mahrez and Jamie Vardy have thus far resisted admiring glances and Morgan puts that down to a strong group ethic.

“Players want to stay, there’s such a togetherness in the team, such a family feel,” he said.

“The boys get on, we’ve got each other’s back and want to stay together which is why the boys commit themselves to the club long term.

“We lost N’Golo but all in all the nucleus of the team is the same, it’s still the same spirit.”

A first foray into the Champions League is another reason to remain at the King Power, with Morgan adding: “It’s unknown territory really but we’ve just got to relish the challenge.

“We’re looking forward to it. I’m sure we’re underdogs so there’s nothing to lose.”