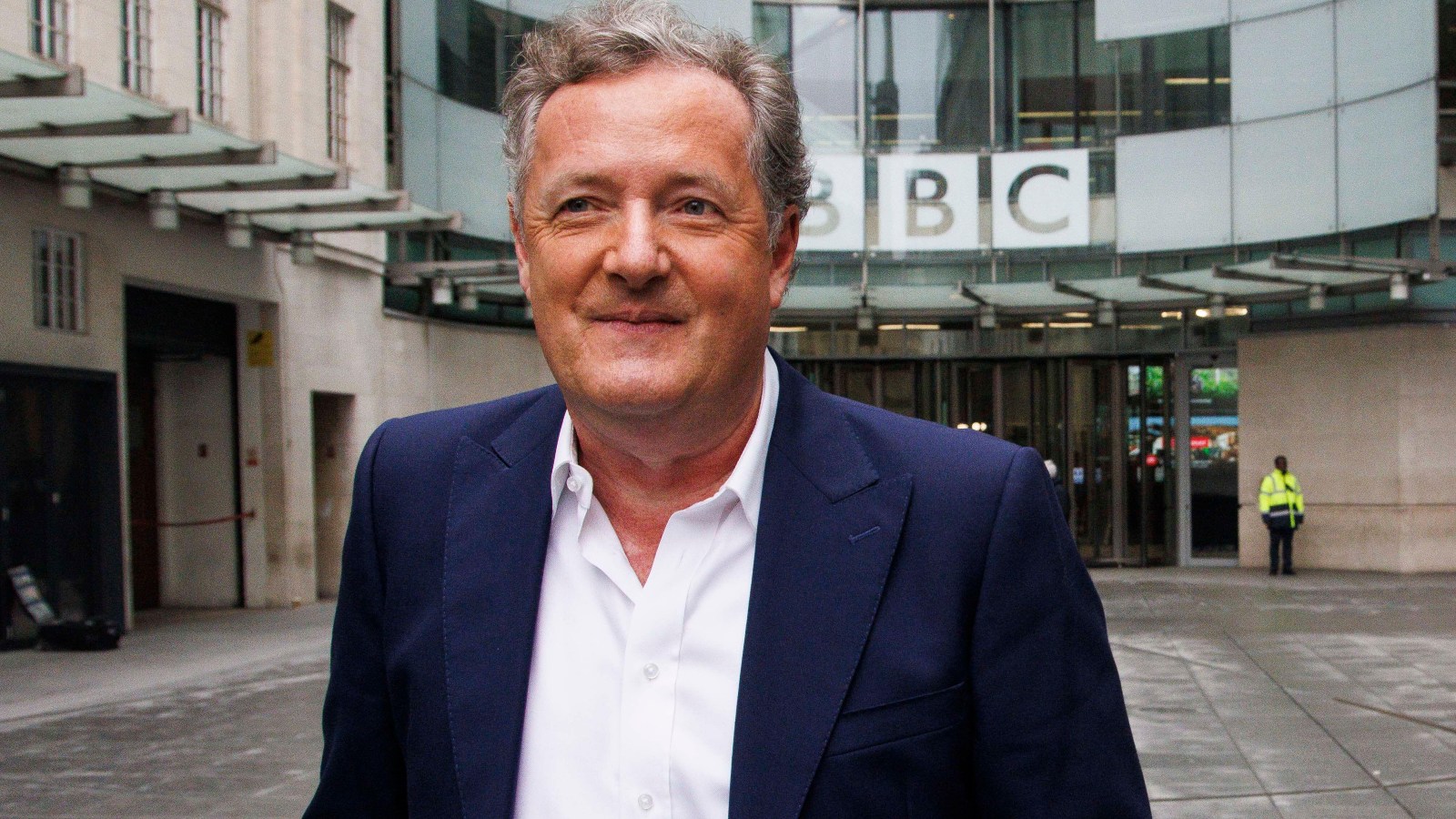 Piers Morgan claims Cristiano Ronaldo asked him to do Sunday’s controversial interview, not the other way round, and he insists the Man Utd striker knew it was “going to rattle some cages”.

The Portugal international has probably completely severed all ties with Man Utd after he decided to do a “disrespectful” interview with Morgan on Sunday evening.

He hit out at Man Utd boss Erik ten Hag, former interim manager Ralf Rangnick, Wayne Rooney, senior executives and the general state of the infrastructure at the club.

Ronaldo said he felt “betrayed” and that he was made out to be the “black sheep” at the club with a number of journalists and pundits already criticising the nature and timing of the interview.

Morgan, who conducted the interview, insists “sometimes the truth hurts” and that the Man Utd striker approached him to do the interview and not the other way round.

The Talk TV host said on talkSPORT on Monday morning: “Well, Cristiano asked me to do it – simple as that. I didn’t ask him, he asked me.

“It was all very recent. He’s been thinking about this for a while. I think it’s no secret that he’s felt a build-up of deep frustration about what’s been happening at United over the last year.

“He felt it was time to speak out. He knows it was going to be incendiary, he knows this is going to rattle some cages, but he also feels that he should be doing this.

“He knows people will criticise him, but he also knows that what he’s saying is true. Sometimes the truth hurts.”

Morgan added: “I think part of the timing was the World Cup is obviously about to start, he’s with Portugal, a good team, he can have a good World Cup. It gives him a month away from United.

“It gives time for what he said to settle in and he can come back and try and resolve things. As he makes the point in the interview repeatedly – he loves Manchester United, he loves the fans.

“But what he’s come back to, in his view, is a stagnated club which hasn’t moved on at all from where he left it.

“He can’t understand why not. He feels if he doesn’t speak out, nothing will change.”

“It’s outrageous. The interview is incredible. I mean it’s a sackable offence, you know, the could sack him. It could get messy, it could go legal because they could look at that and say ‘ you’re bringing the club into disrepute, you’ve gone against your contract, we’re paying you £600,000 a week and you come out and absolutely annihilate the whole football club? The manager, the staff, the chef.’

“Manchester United have obviously been in a transition period for a long time and things have changed there because Sir Alex Ferguson left – but they’ve actually improved this season.

“I think they’ve made the right step forward with Ten Hag. They’ve made a couple of decent signings. Casemiro has come in, I think that’s a really good signing. Ronaldo, for me, is on his way out of football.

“He’s a legend of the game, one of the greatest ever but he’s on his way out. Manchester United are now trying to move on but they still used him. I don’t feel like they’ve completely left him out and completely cast him aside and made him train with the reserves.