Home F365 Says This was the right result for uneasy contenders 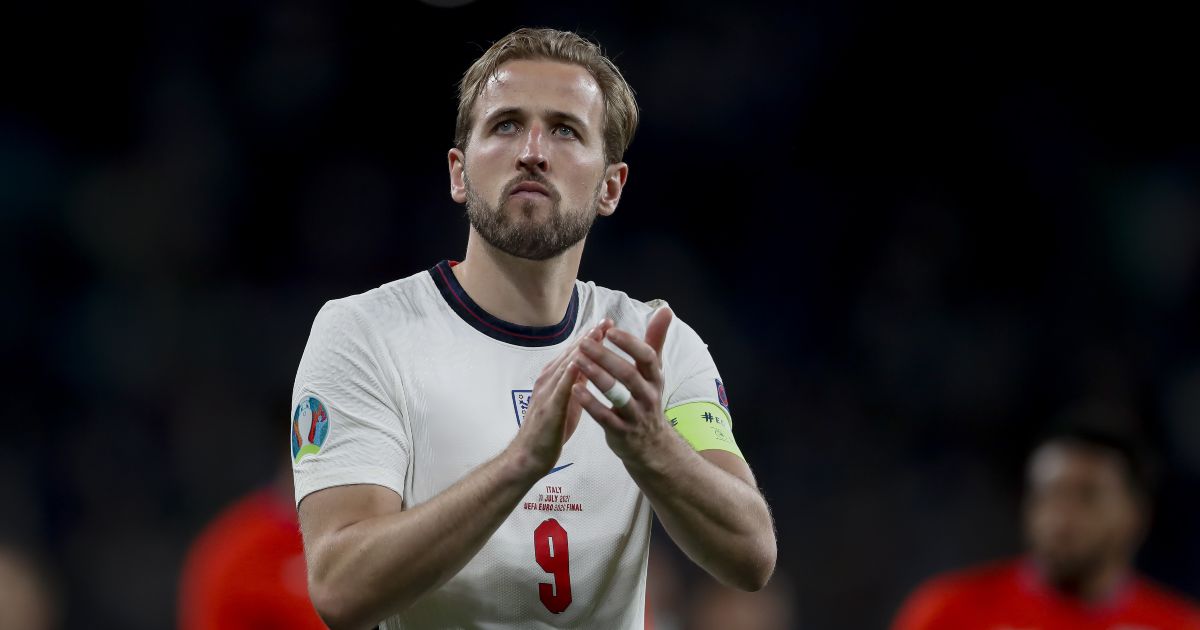 The crunching of glass on Wembley Way and the Europop banger Freed From Desire soundtracked England’s European Championship heartbreak.

But this frantic final was more Black Box’s 90s dance anthem ‘Ride On Time’ and yes, some fans chose to just walk right in.

It was about the right result for Gareth Southgate’s uneasy contenders in this country of contradictions.

A London Summer, by turns warm and cool, July bright followed by duvet covered gloom with a team noted for its composure on the ball but with its supporters on the verge of losing their shit.

A nation of working-class plumbers and tradesmen in the pub at 8am while the royals and a teeny tiny prince in a teeny tiny suit slipped into the posh seats for 8pm. A plastic fly-away football level of soccer fan Prime Minister who literally rugby-tackled his opposition in a charity match.

Mission impossible to get tickets but Tom Cruise and Kate Moss, not noted for their football fandom, with polymer seats stuck to A-List arses. The haves and the have-nots and the have-a-go arseholes prepared to rush the gates and kick minimum wage stewards to the side.

Southgate’s golden generation of attackers, wedged in like a shopping trolley with its brakes on and seven defenders in the starting XI.

The Azzurri’s Giorgio Chiellini clowning, then serving up seriously strong tackles, assured on the ball but tearing Bukayo Saka to the ground.

Commentators concentrating on Declan Rice while the Italians’ Jorginho, with next-level technique, quietly went about his business. Harry Kane coming deep but Federico Chiesa thin-crust pizza light on his feet, up top.

Jadon Sancho and Marcus Rashford, with barely a hundred tournament minutes between them each but then thrust into the camera phone glare of the penalty shootout.

A country said to be at one but with said players taunted with racist abuse when they missed.

England’s zombie disco squad of fans, utterly loyal but trooping off into the Wembley night, trophy-parched and with a raging thirst from expensive London lager, wondering if they’ve suffered 55 years of hurt or lived 55 years in a hurting country. A bloody good side but with something missing.

No bank holiday, the Euro and Covid bubbles burst and a country waking up to the stink of old hops and young piss.