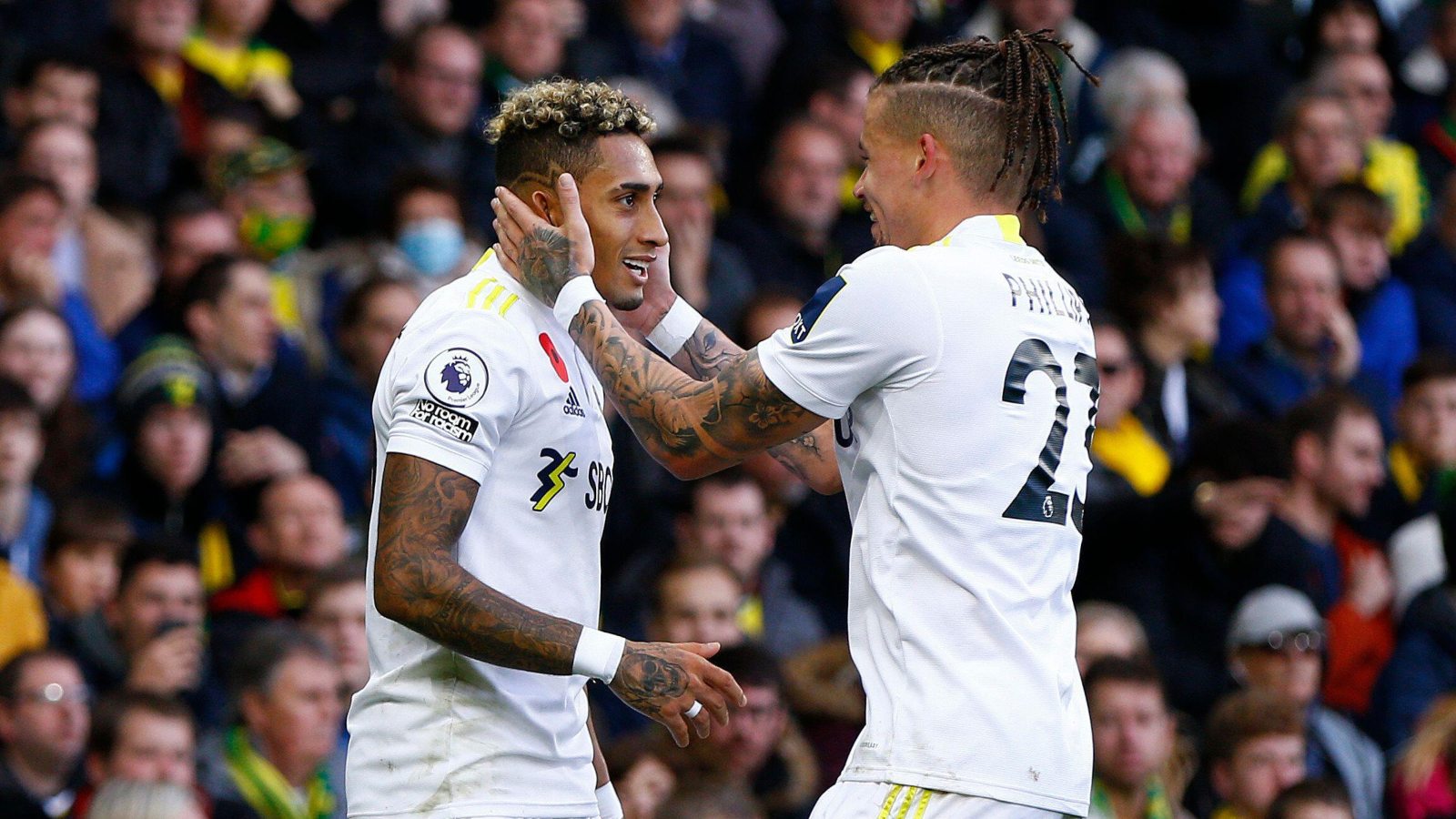 There have not been many expensive new signings but almost all have been made by Premier League clubs.

All numbers courtesy of transfermarkt

Goalkeeper: Gavin Bazanu (Manchester City to Southampton, £12.6m)
This just shows you the bargain Newcastle United picked up in Nick Pope; Southampton have paid more for a goalkeeper last seen in League One who will make his Premier League debut this season.

Right-back: Neco Williams (Liverpool to Nottingham Forest, £18m)
More evidence that what separates the very best Premier League clubs from the rest (among other things) is the ability to sell fringe players for rather a lot of money. Well done, Liverpool.

Centre-back: Sven Botman (Lille to Newcastle United, £33.3m)
A sensible piece of business from Newcastle to bring in a 22-year-old to partner Dan Burn in a defence that’s starting to look pretty solid. Now they just need a striker.

Centre-back: Nayef Aguerd (Stade Rennais to West Ham, £31.5m)
This is a figure likely to be surpassed several times this summer (by Chelsea and Manchester United for starters) but for now this is an impressive statement of intent from the Hammers. Now they need more.

Left-back: Nuno Mendes (Sporting to PSG, £34.2m)
At last, a player not joining a Premier League club. Instead we have PSG converting a successful loan deal for the Portuguese left-back who already has 15 caps at the age of 20.

Central midfield: Aurélien Tchouameni (Monaco to Real Madrid, £72m)
The European champions just got a whole lot younger and a whole lot better. What a signing.

Central midfield: Kalvin Phillips (Leeds United to Manchester City, £43.87m)
Manchester City have been Europe’s biggest spenders so far this summer, and yet it still feels like they have bought bargains.

Attacking midfield: Raheem Sterling (Manchester City to Chelsea, £50m)
A no-brainer of a transfer that signals a new era for Chelsea of sensible, pretty much risk-free signings. Sterling should and could thrive under Thomas Tuchel.

Attacking midfield: Raphinha (Leeds United to Barcelona, £52.2m)
Finally. Finally. After a load of dicking around from Barcelona, Raphinha is on his way there from Leeds United. Raphinha’s Barcelona were for the romantics but romance is transactional nowadays.

Striker: Erling Haaland (Borussia Dortmund to Manchester City, £54m)
You might have heard of him. We think he might be quite good.

Striker: Darwin Nunez (Porto to Liverpool, £67.5m)
You hadn’t heard of him a year ago but we think he might be quite good too. We have no reason not to trust Jurgen Klopp and Liverpool as they pretty much always get it right.