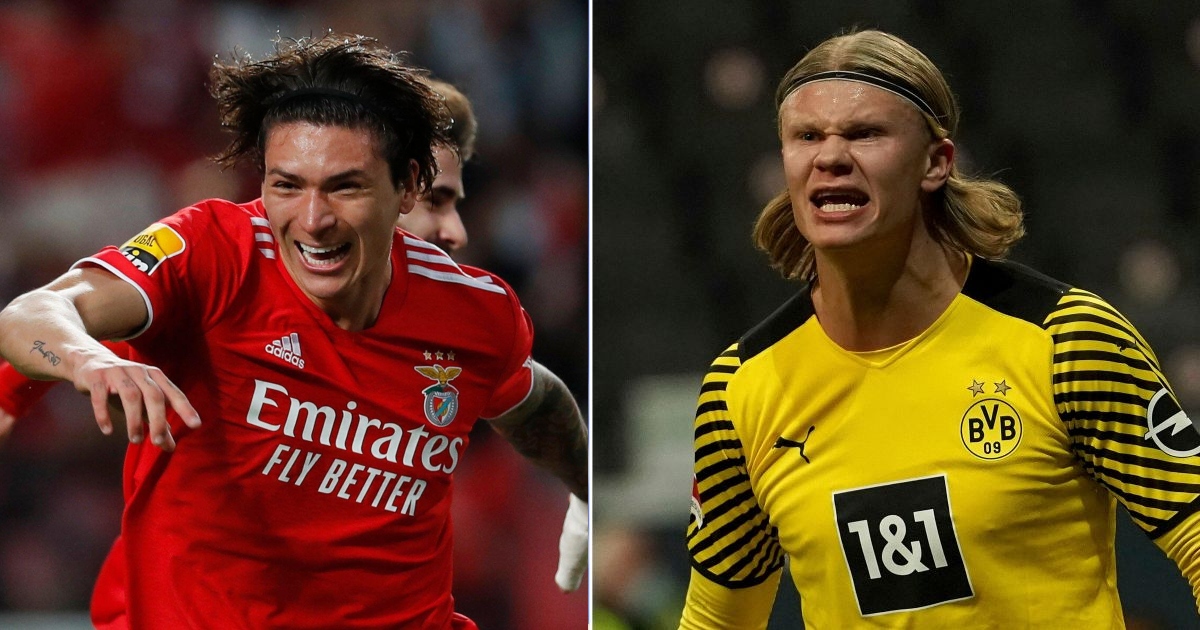 There have not been many expensive new signings but almost all have been made by Premier League clubs.

All numbers courtesy of transfermarkt

Goalkeeper: Gavin Bazanu (Manchester City to Southampton, £12.6m)
This just shows you the bargain Newcastle United picked up in Nick Pope; Southampton have paid more for a goalkeeper last seen in League One who will make his Premier League debut this season.

Centre-back: Nayef Aguerd (Stade Rennais to West Ham, £31.5m)
This is a figure likely to be surpassed several times this summer (by Chelsea and Manchester United for starters) but for now this is an impressive statement of intent from the Hammers. Now they need more.

Centre-back: Diego Carlos (Sevilla to Aston Villa, £27.9m)
Aston Villa went big and early for the Brazilian who could be either brilliant or an utter disaster. We are here for the fun either way.

Left-back: Nuno Mendes (Sporting to PSG, £34.2m)
At last, a player not joining a Premier League club. Instead we have PSG converting a successful loan deal for the Portuguese left-back who already has 15 caps at the age of 20.

Defensive midfield: Aurélien Tchouameni (Monaco to Real Madrid, £72m)
The European champions just got a whole lot younger and a whole lot better. What a signing.

Central midfield: Yves Bissouma (Brighton to Tottenham, £26.28m)
A bargain because the Malian was just a year from free agency but his place in this XI is very much under threat from Frenkie de Jong, who is expected to join Manchester United for £69m.

Attacking midfield: Federico Chiesa (Fiorentina to Juventus, £36m)
After two seasons on loan – the last blighted by injury – Chiesa has made his move to the Old Lady permanent. He is now in training to return in time for the start of next season after a cruciate ligament injury scuppered his last campaign in January.

Attacking midfield: Fabio Vieira (Porto to Arsenal, £31.5m)
A Martin Odegaard-style player signed as part of The Big Spend at Arsenal. He notched 14 assists in the Portuguese league last season so if nothing else, Gabriel Jesus should be given a hell of a lot of chances to fluff.

Striker: Erling Haaland (Borussia Dortmund to Manchester City, £54m)
You might have heard of him. We think he might be quite good.

Striker: Darwin Nunez (Porto to Liverpool, £67.5m)
You hadn’t heard of him a year ago but we think he might be quite good too. We have no reason not to trust Jurgen Klopp and Liverpool as they pretty much always get it right.