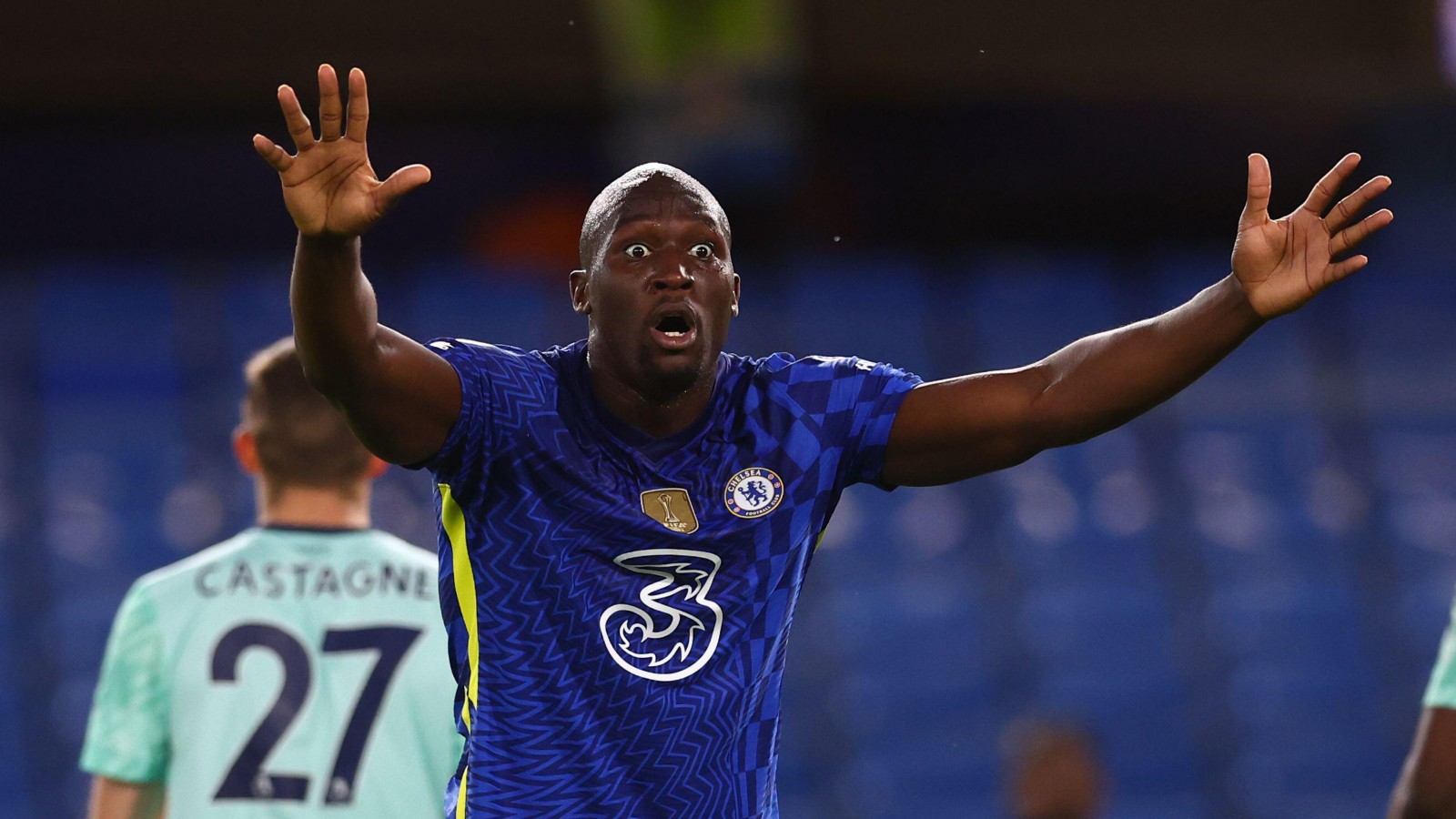 Only two players appear more than once on a list of the three most expensive Premier League signings from each of Europe’s top 20 divisions.

Based on the latest UEFA association club coefficients, it is time to look at the biggest Premier League signings made from each of Europe’s top 20 divisions, because obviously.

All these “ballers” came over from the Bundesliga to be bang average Havertz, Sancho, Bailey, Mkhi, Pulisic etc.

Fernandinho’s house has been a social hub for Portuguese-speaking players in the area. Fred and Alisson are regular visitors, as are the Portuguese speakers at #ManCity. The @ManCity midfielder is known by the Brazilians at Liverpool as “our captain.”