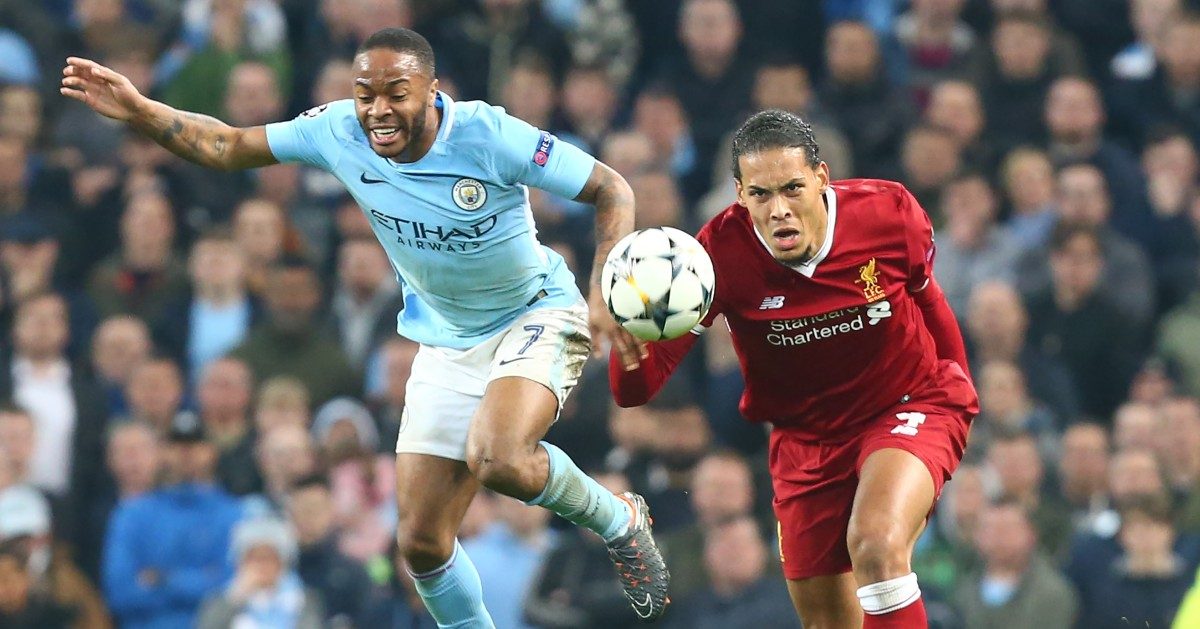 Harry Kane will be desperate to lead this list of the most expensive intra-Premier League transfers this year. Jack Grealish shoots to the top

John Stones (Everton to Manchester City, £47.5million, August 2016)
For four years, Everton surely figured they got the best of the deal to sell John Stones 12 months after Jose Mourinho pushed Chelsea to sign him in 2015. The Blues had bids of £20m, £26m and £30m rejected as the Toffees held out for more than double than initial offer from Manchester City. A couple of Premier League winner’s medals represented a decent run until his form dropped off considerably, with last season’s renaissance for club and country coming at a time when many had given up on the centre-half.

Raheem Sterling (Liverpool to Manchester City, £49million, July 2015)
The power of three holds weight on Merseyside. It took a hat-trick of bids for Manchester City to land Raheem Sterling, Liverpool turning down £30m and £40m before settling at £44m plus add-ons. Those clauses have surely been activated by any of his 292 games, 114 goals, three Premier League titles, five other trophies and one Champions League final. Manchester City could sign two of the division’s best attacking players but Sterling still managed to improve his bargaining position over one inspirational summer.

Ben White (Brighton to Arsenal, £50million, July 2021)
One season in each of League Two, League One, the Championship and the Premier League has taken Ben White to the brink of the Europa Conference as Brighton played an absolute blinder over the centre-half. Newport, Peterborough and Leeds can all lay claim to varying degrees of responsibility for his development but through their own long-term planning and Arsenal’s short-term needs, Brighton secured what represents by far their biggest sale. Anthony Knockaert went for £10.5m last summer; that was spare change by comparison.

Fernando Torres (Liverpool to Chelsea, £50million, January 2011)
The exceptional failure that proves the rule: never break your transfer record on a Liverpool player. The Reds more than doubled their initial outlay on Fernando Torres, whose 81 goals in 142 games earned a move to Chelsea, for whom he scored 45 goals in 172 games. He obviously won no trophies during that electrifying first spell before becoming a European champion in a chastening second.

Aaron Wan-Bissaka (Crystal Palace to Manchester United, £50m, June 2019)
“We played them the other day, and I know it was only a pre-season, but they need to go all out for Kieran Trippier. That’s who they’re crying out for. Aaron Wan-Bissaka can’t defend!” said Charlie Austin, who was presumably not part of the Manchester United scouting network that tracked 804 right-backs before landing on a candidate with one full season of top-flight football to his name. Wan-Bissaka continues to grow into the role after Manchester United gave Crystal Palace £1.19m for each Premier League career appearance he had made to that point.

Kyle Walker (Tottenham to Manchester City, £50m, July 2017)
It is possible to take on Daniel Levy and emerge with sanity, reputation and hope intact, providing the escape route is already set up. Both Manchester clubs were willing to offer Kyle Walker safe haven after the right-back had only a League Cup runners-up medal to show for eight years at Tottenham. He became the world’s most expensive defender ever in the process, usurped by Virgil van Dijk a few months later. That status raised more than a few eyebrows yet the 31-year-old has a trophy collection that stands up to examination and he remains as integral as ever at international level.

Riyad Mahrez (Leicester to Manchester City, £60m, July 2018)
Had things gone to plan then Riyad Mahrez would have honoured the first season of a four-year contract he signed with newly-crowned Premier League champions Leicester before leaving for pastures new. The Algerian felt he had a gentleman’s agreement that would allow him to walk proudly out of the door in summer 2017. But the Foxes held onto him for 12 more months when Chelsea threw £35m their way for Danny Drinkwater. A solid swansong at the King Power did nothing to dampen Manchester City’s interest as he was crowned their record signing, Leicester’s biggest ever sale and the most expensive African player in history.

Virgil van Dijk (Southampton to Liverpool, £75m, January 2018)
Before Liverpool slid into Virgil van Dijk’s DMs and were promptly humbled before returning with the requisite money in winter 2018, the most expensive transfer of a defender between two Premier League clubs happened at the start of the 21st century. For almost 16 years the £30m Manchester United handed over to Leeds for Rio Ferdinand was a seminal fee; Jurgen Klopp doubled that then chucked another half on top for one of the final pieces of his trophy hoarding jigsaw.

Romelu Lukaku (Everton to Manchester United, £75m, July 2017)
Stamford Bridge is back on his agenda but it was Romelu Lukaku’s move between his other two Premier League clubs that made history in summer 2017. Manchester United spent months courting Alvaro Morata until a sudden change of direction led them to Goodison Park. Four seasons – one on loan – was all Lukaku required to become Everton’s top Premier League goalscorer of all time, for which the Toffees held out until £75m plus add-ons came their way. The Belgian left Old Trafford trophyless and with a record of a goal every 2.3 games, suggesting they might not have come into play.

Harry Maguire (Leicester to Manchester United, £80m, August 2019)
Until Grealish has his move to Manchester City finalised, Harry Maguire will cling on as the most expensive intra-Premier League transfer in history. Leicester resisted overtures in the centre-half for essentially half of his two-year stay at the King Power Stadium, even pricing Pep Guardiola out of a move and squeezing a world-record figure for a defender out of Manchester United. He was made captain within half a year, did not miss a Premier League minute until injury sidelined him towards the end of last season and should only improve with Raphael Varane alongside him.