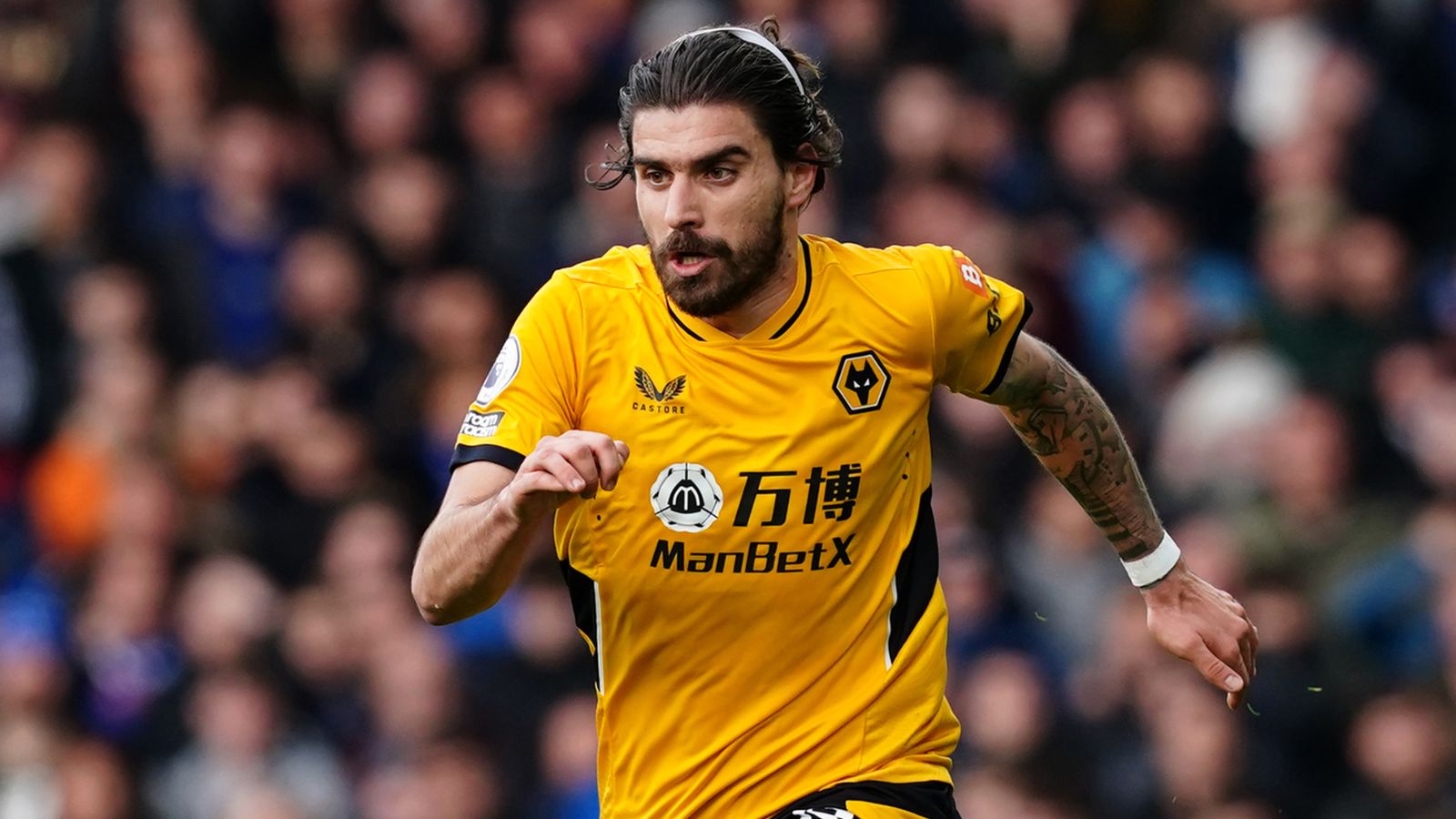 According to reports, Wolves midfielder Ruben Neves ‘may be sold if a suitable offer arrives’ this summer amid interest from Arsenal and Man Utd.

The Portugal international has been linked with a move away from Wolves in recent weeks. Arsenal and Man Utd are among the sides interested in him.

Forgotten stars who came from nowhere after January rumours

The 24-year-old has played 207 times for Wolves over the past five seasons.

Bruno Lage’s side are enjoying a successful campaign as they currently sit eighth in the Premier League.

The Athletic are reporting that ‘there is an acceptance that after five years of fine service, Neves may be sold if a suitable offer’ comes in.

At the time of writing, Barcelona are the player’s ‘most likely destination’ over the likes of Arsenal and Man Utd. It is stated that Premier League clubs are ‘known to be keen’ on Neves.

There is also ‘clearly a chance’ that Joao Moutinho leaves as his contract expires in June.

Therefore, ‘Wolves are in the market to potentially recruit two central midfielders’. Matheus Luiz Nunes and Joao Palhinha are named as their targets.

Meanwhile, Wolves skipper Conor Coady has insisted that his side aren’t focusing on the chance of European football next season.

Bruno Lage’s side were two points adrift of sixth-placed Manchester United after the Red Devils were held 1-1 by Leicester on Saturday.

It came after Wolves beat Aston Villa 2-1 at Molineux thanks to Jonny’s opener and Ashley Young’s own goal.

Wolves reached the Europa League quarter-finals in 2019-20. Coady believes they need to drown out any talk of a return.

“It’s about us improving, us listening to the manager every single day and giving the best of ourselves to improve and get better, and hopefully give the supporters a good season.

“I thought we were fantastic. The lads did everything the gaffer asked. I said before the game we know they’re a top side to play against but we controlled the game with and without the ball, and when we had it, we created some fantastic chances.

“We always want to win by more, but a win’s a win and it’s a massive win. We tried to force them wide because we know how good they are down the middle.

“They’re a fantastic football team, so it was important we tried to put the game plan in. We worked on it all week to try and get it right, and it’s a fantastic win.”