Home All The News Mount, Chilwell isolation is ‘full of contradictions’ – Southgate 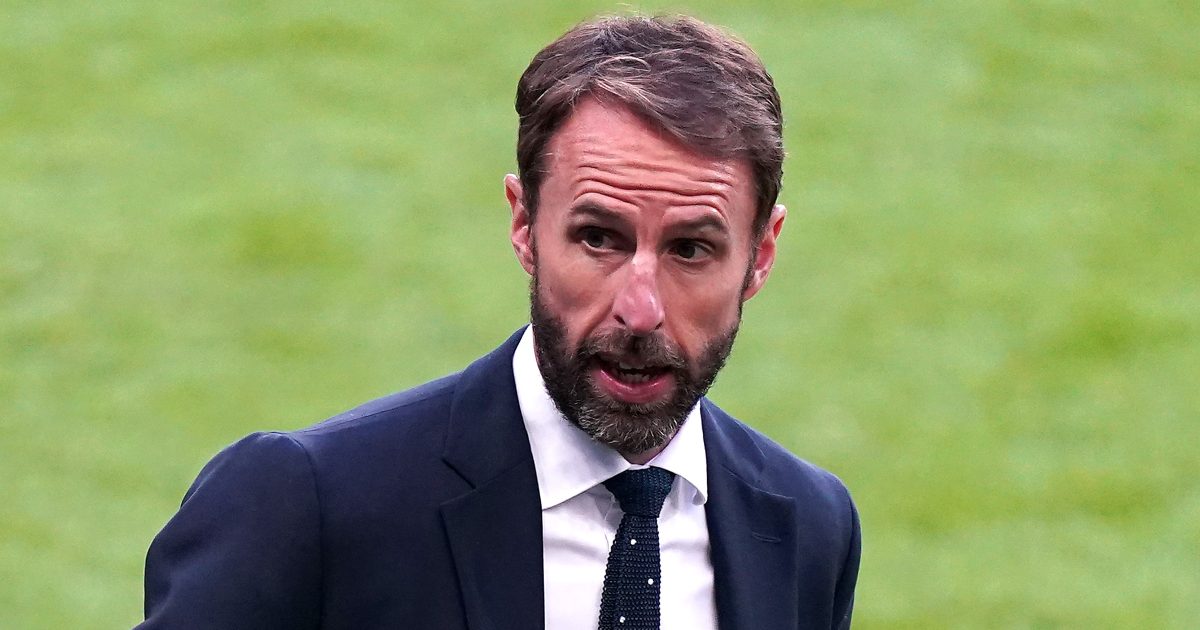 Gareth Southgate has suggested that the decision to make Mason Mount and Ben Chilwell isolate is “bizarre” and that he does not “get it”.

The duo must isolate for 10 days after coming into close contact with Scotland’s Billy Gilmour in the Wembley tunnel following Friday’s 0-0 Euro 2020 draw.

Gilmour, a Chelsea team-mate of Mount and Chilwell, subsequently tested positive for coronavirus, which ruled the pair out of England’s final Group D game with the Czech Republic on Tuesday.

Southgate told ITV: “It’s a bizarre situation really. They’ve spent 120 seconds too long in a fairly open space. It’s full of contradictions for me but we have to get on with it.

“Frankly I don’t understand it at all, there are teams travelling around by plane, coach, bus in enclosed spaces for hours. Our two boys have been pinged for something which is….I don’t get it.

“I have no issues with Steve (Clarke) or Scotland, I don’t want them to have any more issues than we have but it seems a bizarre situation.

“They are hugely disappointed to miss the game. We have just had to get on with it.”

Southgate also suggested Mount and Chilwell would struggle to make England’s last-16 match even though their isolation period will have ended.

“Yes, but even then it’ll be very difficult given the training schedule and the need to isolate. We’ll have to look at that as we move forward,” he added.

Following confirmation from the Football Association over the decision, which was taken in consultation with Public Health England (PHE), both players posted a brief message on social media.

Midfielder Mount wrote on Twitter: “I’m absolutely gutted to have to miss tonight’s game. I’ll be cheering on the boys as usual and ensuring that I’m ready to go again when called upon. Come on @England!”

Defender Chilwell posted: “It’s a tough one to take and I’m gutted but I want to wish the boys all the best tonight in the game, I’ll be cheering you all on. I will make sure I am ready for when I can rejoin the squad. Lets go @England!”

The FA said both players will now isolate “up to and including next Monday (June 28)”.

Scotland’s squad have been under the PHE umbrella, having stayed in Darlington and used Middlesbrough’s training ground.

However, no other members of the group have been required to self-isolate following Gilmour’s positive test.

Writing on Instagram, Cech said: “Please could someone help me understand how is it possible Mason Mount and Ben Chilwell – both with negative tests – have to isolate after they got in contact with Billy Gilmour.

“While the entire Scottish team who shared the dressing room, hotel, coach and plane while travelling, dining room, meeting room, is allowed to play the game without any problem because they returned the required negative tests?

“What is the difference between them returning the same test results? It is incomprehensible.”