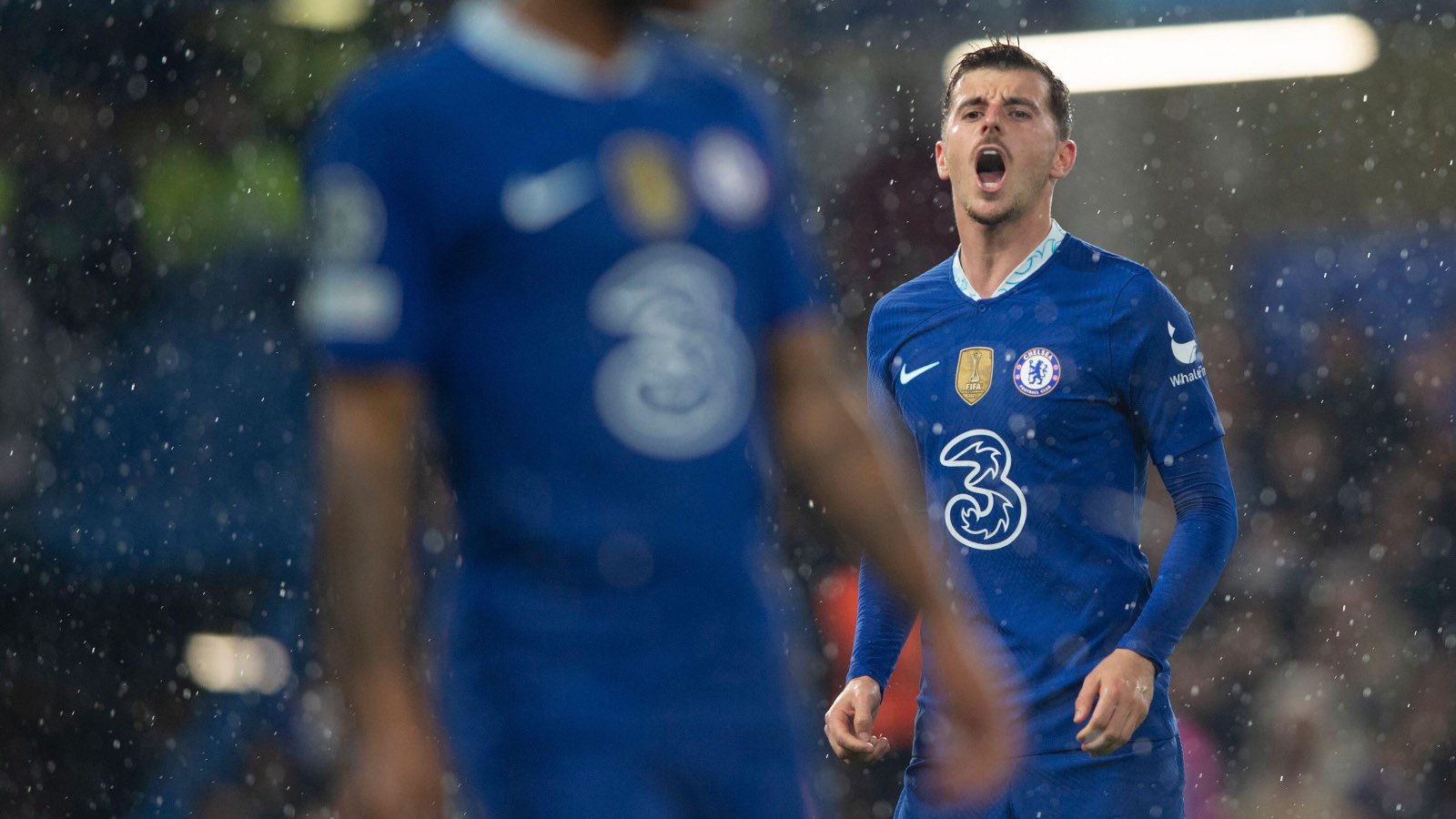 Mason Mount has explained why his Chelsea teammates gave him a “battering” after their win over Dinamo Zagreb on Wednesday.

Raheem Sterling and debutant Denis Zakaria scored as the Blues came from behind to win 2-1 at Stamford Bridge.

Mount again illustrated his importance to Graham Potter as he buzzed around linking the midfield to the forward players.

And the England international was handed the Player of the Match reward as a result, though his teammates weren’t all that sure he deserved the accolade.

Speaking after the game, Mount said: “We changed the formation a little bit. It allowed me to drift and connect the midfield, and get forward as well. I felt good. It was a nice position for me.

“When I look at a game the negatives stick out in my head, and I gave the ball away too much. That’s how I am, that’s what I think about after the game, but I did some good bits as well, so I’ll take it.

Mount instead believes Zakaria, who made a significant impact in his first appearance for Chelsea following his loan move from Juventus, deserved the award.

“Denis Zakaria came in and was unbelievable,” Mount added. “He deserves man of the match more than me, and he scored as well. To step up after not playing, and starting the game, was brilliant.”

The game was marred by an injury to Ben Chilwell in stoppage time which casts huge doubt over the left-back’s selection for the World Cup in Qatar.

Chilwell appeared to tell Mount “it’s popped” as he was helped from the pitch clutching his hamstring.

Asked about whether Chilwell’s injury would mean he would not be available for selection by Gareth Southgate, Potter said: “I think you would have to say so, yeah.