Mount was given the Man of the Match award after victory over Watford. 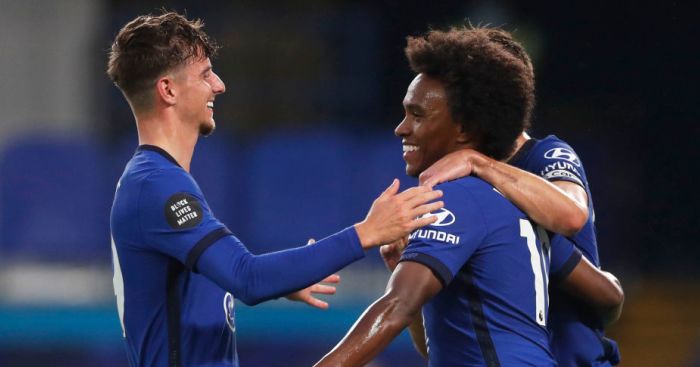 Mason Mount has admitted to being “surprised” he was awarded the Man of the Match award after Chelsea’s 3-0 victory over Watford on Saturday.

The Blues were back on form following their defeat to West Ham, with Olivier Giroud, Willian and Ross Barkley on target.

The pressure was on after both Leicester City and Manchester United won earlier in the day, but Chelsea brushed Watford aside to regain their place in the top-four.

Mount was good on the day, but was hardly the standout performer, and expressed his own surprise at being given the Man of the Match award after the game.

“I’m quite surprised to be fair. I didn’t think I did that well, I was just trying to keep the ball and keep it ticking over,” he told Sky Sports.

“Ross [Barkley] got a goal and an assist, Olivier Giroud too. It was a brilliant performance, we spoke before the game of needing to have that reaction and show what we can do.

“It was a must win and we did that.

“We took over in the final third, we could have had a couple more.

“But we switched off a couple of times and there is things to work on.”